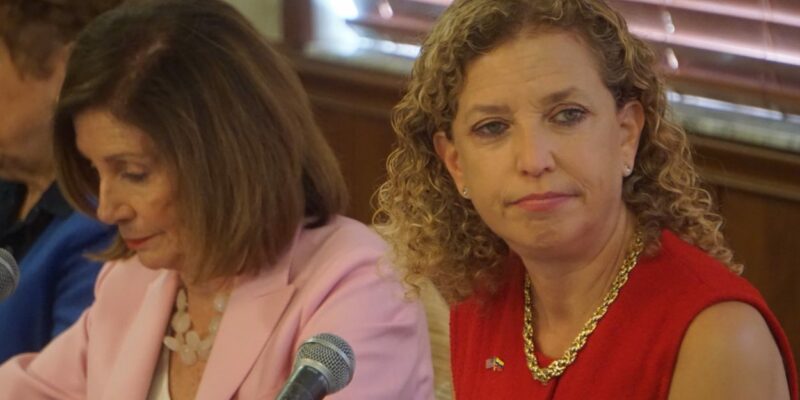 Florida Democrats have been tackling certain health care concerns their constituents have clamored against while pursuing an impeachment process against President Trump.

Though Florida Republicans have been critical of Obamacare, Democrats have consistently maintained that Obamacare should not be removed or replaced.

In fact, the more liberal wing of the Democratic party is currently fighting for complete, free healthcare for Americans.

This week, Florida Rep. Debbie Wasserman Schultz (D) took to twitter to announce that, although it’s faced opposition since President Trump assumed office, Obamacare is alive and well in the sunshine state.

Sharing an article from the Tampa Bay Times, the Florida lawmaker slammed the Trump administration, commenting that “despite Trump’s cruel sabotage of the #ACA, Floridians want the affordable health plans Democrats fight for every day.”

Despite Trump's cruel sabotage of the #ACA, Floridians want the affordable health plans Democrats fight for every day.

In turn, she reminded her followers to not forget that “on Nov. 1, ACA Open Enrollment begins.”

In 2016, the state of Florida voted red, and one issue that citizens supported the President on was his criticism of Obamacare. However, in the Tampa Bay Times’ article, and even though there’s been a national enrollment dip, the sunshine state still saw record numbers in 2018.

It’s reported that almost 1.8 million people enrolled this year, which is the most out of the 39 states that still use the federal exchange. This is an increase of over 1.7 million Floridians who signed up last year.

Though this shows that the sunshine state is still welcoming of Obamacare, Democrats looking to win the White House in 2020 have still been campaigning on delivering the message that more can be done.

This has proven to be divisive within the Democratic party as the more moderate Democrats have spoken out.

The sunshine state still has 2.7 million residents that are uninsured, and affordability is still an important issue for voters, so voters are hoping that Democrats and Republicans can launch a bipartisan effort to reach an agreement on making healthcare more affordable and effective. 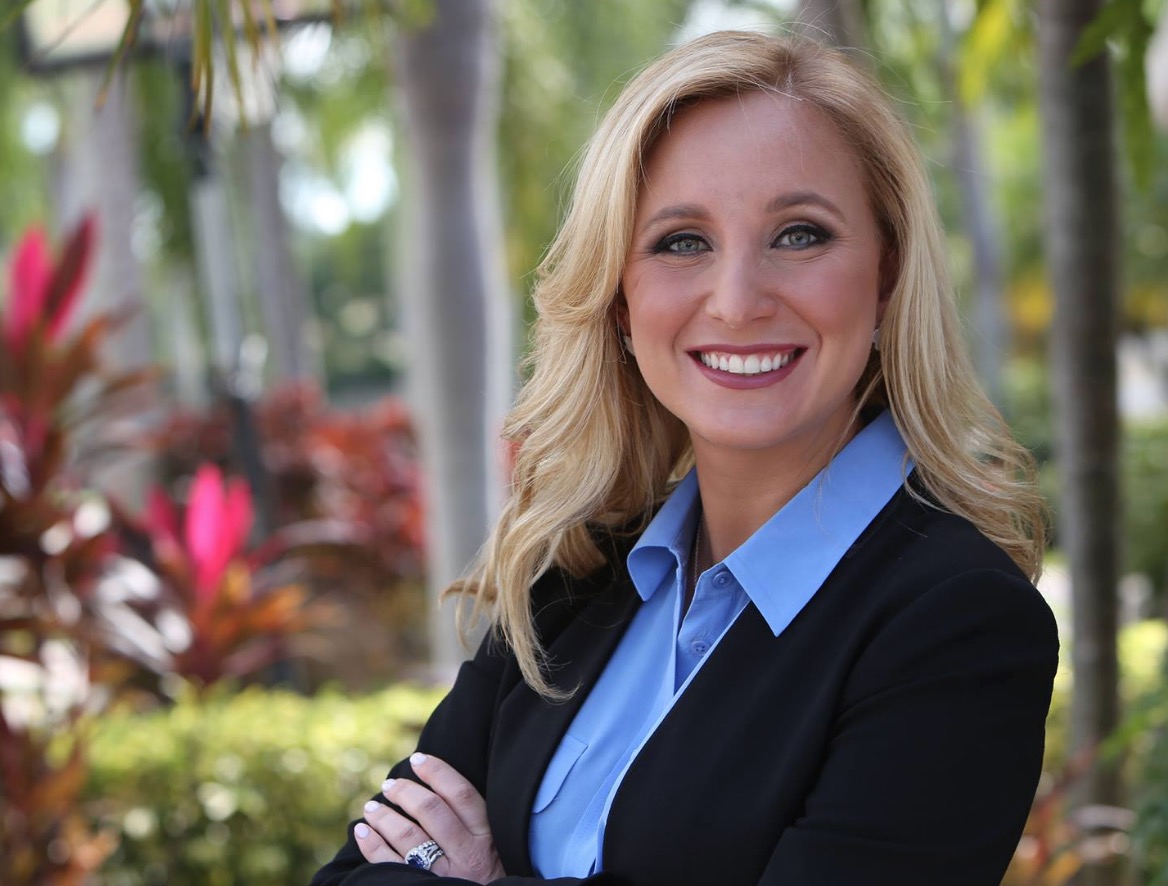