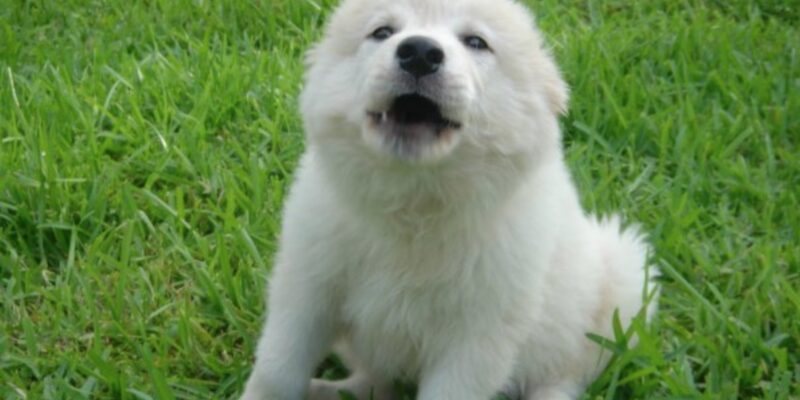 According to certain animal rights activist and one prominent Hallandale Beach City Commissioner Michelle Lazarow (D), “puppy mills” need to be shut down

Yes, they are right, so-called “puppy mills” need to be shut down, but at what cost to pet store business owners?

The Board of County Commissioners in Collier County will hear arguments for and against the idea of banning the overall retail sales of cats and dogs in the county.

Lazarow, who has been called an “extremist” and “fanatic,” has been pressuring South Florida municipalities to ban the sale of dogs and cats, is spearheading the challenge against Petland franchisee, Luis Marquez of Miami, Florida.

“She’s been a huge part of this movement in Florida,” Jesse said. “These ordinances are shutting off a huge supply chain for the puppy mill industry. We don’t like to draw huge generalizations that every single pet store out there is getting their puppies from mills. But the vast majority do.” (Sun-Sentinel)

Lazarow, who has been investigated for allegedly breaking Sunshine laws, and the subject of an illegal tracking operation looking into whether she was having an affair with a colleague, is expected to be in attendance at the hearing.

Law enforcement cleared Lazarow of any wrongdoing, and the private investigator that illegally tracked her stated that he only found Lazarow and another individual “snuggling” in a parked car,  but was not able to prove an affair was taking place.

The Miami Herald covered the story:

Marquez is set to open another one of his stores in December, but Lazarow and activists are trying to shut it all down during the construction phase. According to a petition being circulated to prevent Petland from opening in Collier county, the pet sales present “critical animal welfare, public health and safety, and consumer protection concerns.”

This statement declares that ALL of the future puppies and kittens sold at Petland Collier will become “public health and safety” concerns.

Considering that the puppies that are to be sold haven’t even been born yet, the claim could easily be dismissed as questionable, at best.

Both Marquez and Lazarow agree, there is a big problem with pet stores buying animals from puppy mills, so can a compromise be reached?

Marquez,  who sent The Floridian a statement regarding the upcoming hearing, says his “goal is to eradicate puppy mills” and only buys puppies from breeders who meet all of the USDA standards.

Marquez says that he personally spot visits his breeders 4 times a year to check that their breeding facilities following those USDA guidelines.

But the issue with the petition being promoted against Marquez’s company appears to be personal in nature, not so much about the animals, as Marquez contends that he has personally sued Lazarow for defamation and slander. Marquez also accuses Lazaro of cyber-stalking him on social media.

“We are fighting a public petition brought up by a local animal activist backed by Commissioner Michelle Lazarow,” stated Marquez “This is what she has spent the last 8 years doing. We have sued Ms. Lazaro on defamation and slander against me personally as well as cyber-stalking.”

Here is the statement Petland sent over:

Our goal is to eradicate puppy mills. We do that by making sure that we know where our pups come from and know the breeders and their families. We do not buy from breeders that have a direct violation of the Animal Welfare Act in the last 2 years. A goal that is parallel to what these activists want to do.

We visit our breeders 4 times a year and check that they are going above and beyond the standards set by the animal welfare act. We also make them sign a contract to make sure they go above and beyond The USDA Standards. Our goal in collier county is to have a place where citizens can have their God-given right of consumer choice on the right pet for their families. Not a pit bull or bulldog mixes which is what you find in the local shelter or humane society.  We offer a choice to those families that have allergies and need a hypoallergenic pup or simply want to have a puppy that fits their family’s lifestyle. 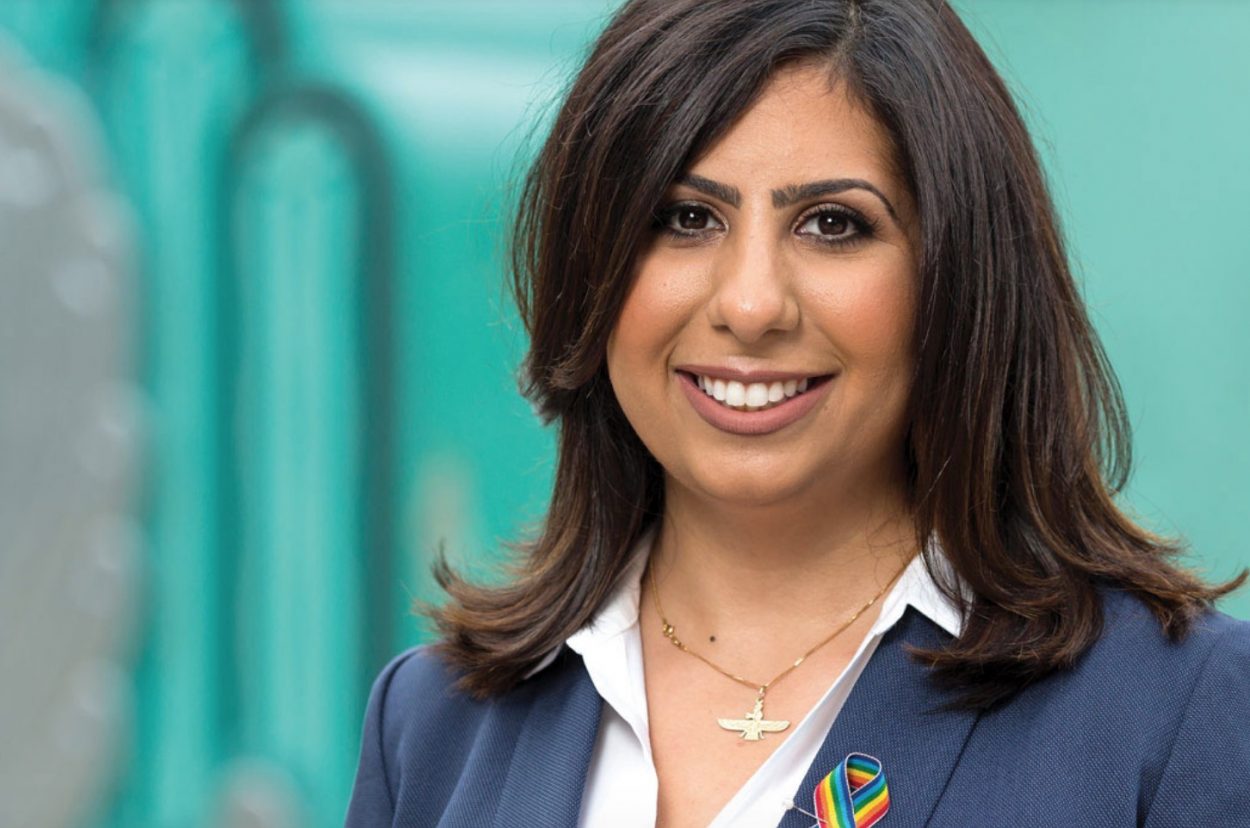