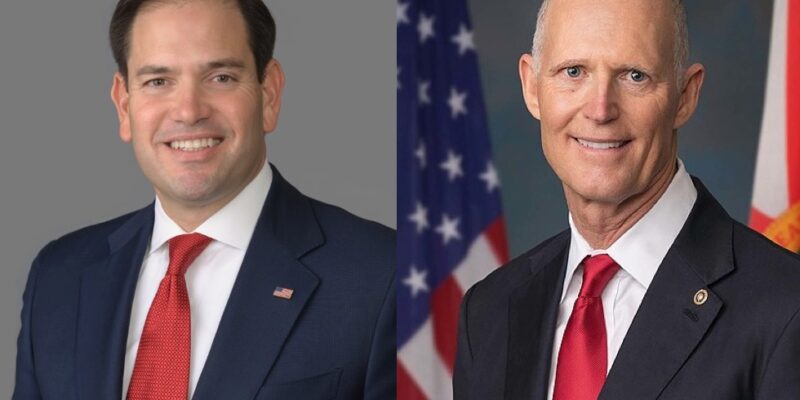 Florida Senator Marco Rubio (R) made good on a Wednesday conversation he had with Florida state Rep. Shevrin Jones (D), where he told the Broward County representative that he would do all he could to urge President Trump to do more to help the storm-battered Bahamas.

Rep. Jones’ live-tweeting of the deteriorating conditions in The Bahamas as Hurricane Dorian made landfall was made possible by his family members. Jones’ family was sending him texts and videos describing their ordeal while the storm was hitting.

When the Floridian spoke to Jones Wednesday morning, Jones has said he had a twenty-minute phone conversation with Senator Rubio, and that the junior senator graciously told him that he would do all he could to help out, but could not make any guarantees.

Jones penned a letter on Tuesday urging both Senators Rick Scott (R) and Marco Rubio (R) to help his efforts to nudge President Trump into temporarily lifting visa requirements for Bahamians looking for ‘refuge outside of the affected area.’

On Wednesday, Jones’ request was answered, as both Scott and Rubio wrote a letter to President Trump asking him to waive visa restrictions.

Jones and his father have set up a Hurricane Dorian relief drop-off location in Pembroke Pines, Florida