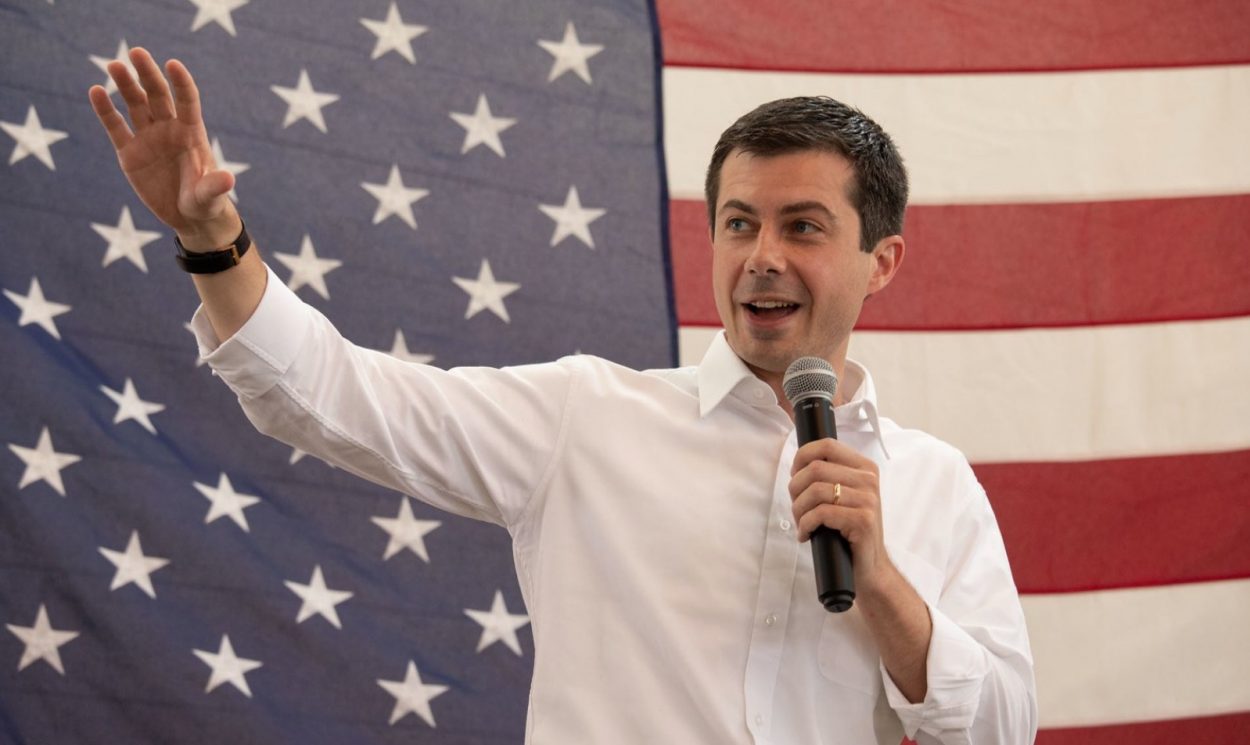 The third Democratic presidential debate in Houston, Texas, turning out to be another bash President Trump event.

All the candidates made their best effort to be the most anti-Trump candidate, calling the president a racist whenever they could. But while all of the candidates believe Trump is a racist, Mayor Pete Buttigieg went as far as to call millions of Americans who support Trump, racists.

When Univision’s Jorge Ramos asked Buttigieg if he thought Trump and his following were racist, Buttigieg took aim at the Trump nation.

Jorge Ramos: Do you think that people who support President Trump and anyone supporting his immigration policies are racist?

Buttigieg’s broken Spanish remark translates, to “That is racism, and simple.”

The Buttigieg campaign tweeted the remark along with the rest of his response to Ramos’ immigration question.

Buttigieg just called the 62,984,828 Americans, who voted for Trump in the 2016 presidential election, racists.

We have an opportunity to build an American majority around immigration reform, but we can’t allow this to continue to be the same debate with the same arguments and the same clever lines, often amongst the same people. The stakes are too high. pic.twitter.com/DLdhah9W3Y