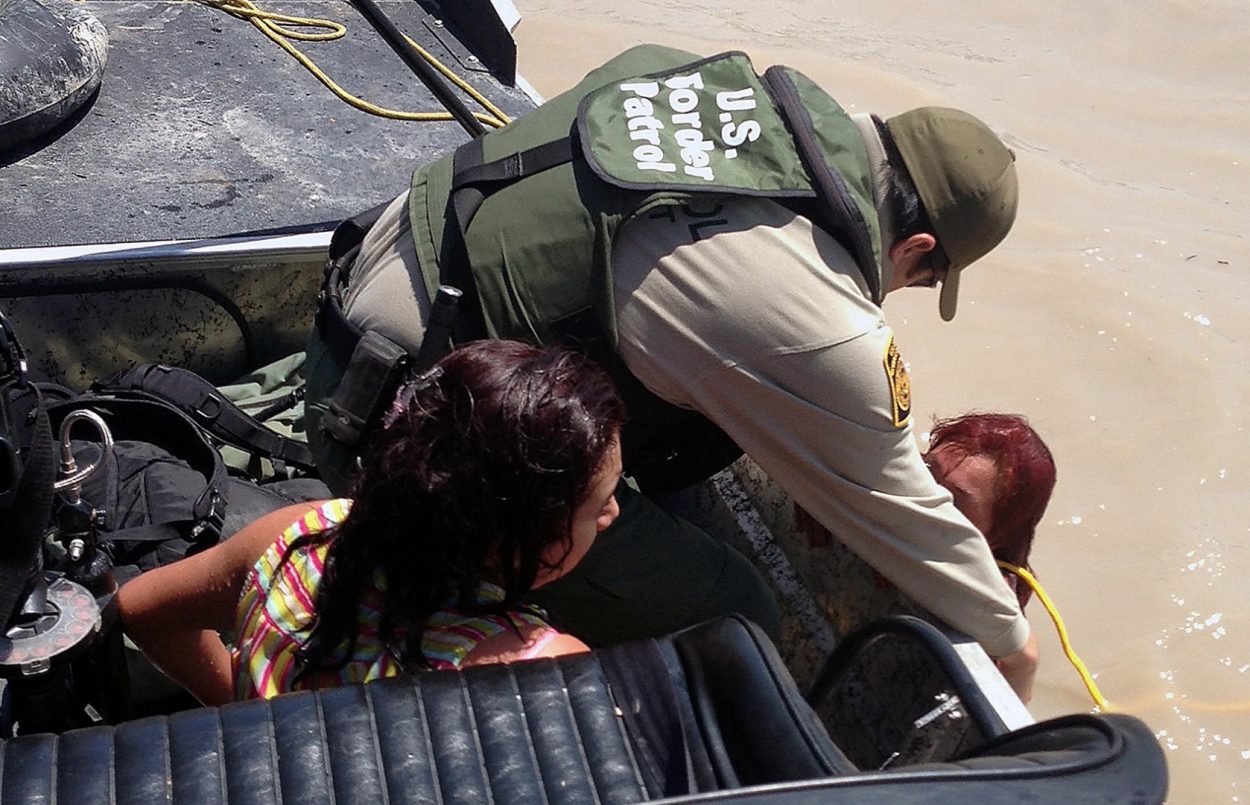 The U.S. Customs and Border Protection has been demonized for enforcing existing immigration, including some of the controversial border security and detention methods that both President Obama and President Trump employed.

Because they are vilified in the media and by numerous federally elected officials, the CBP has mounted an aggressive public relations campaign to paint the real picture of what the agency does on a regular basis.

🇺🇸 HAPPENING NOW📡
U.S. Customs and Border Protection Miami/Tampa Field Office Director of Field Operations Diane J. Sabatino with @WPLGLocal10 @GlennaWPLG for "This Week in South Florida". Updates on relief and recovery efforts with a network of partners in the Bahamas. #Dorian pic.twitter.com/HK9ulWKyuQ

Aside from keeping illegal aliens enter the country illegally, the Border Patrol is also tasked to stem the flow of illicit drugs into the country, keep out illegal immigrants, and arrest deadly gang and cartel members.

The Florida sector of the CBP, along with other regional sectors, continues to assist in the recovery efforts in The Bahamas.

Sharing #BorderSecurity data. Check out enforcement results by @CBP agents and officers on the frontline https://t.co/SiPw3SxLkY

In addition, some 933 criminal gang members have been arrested, including 445 members of the deadly MS-13 gang.