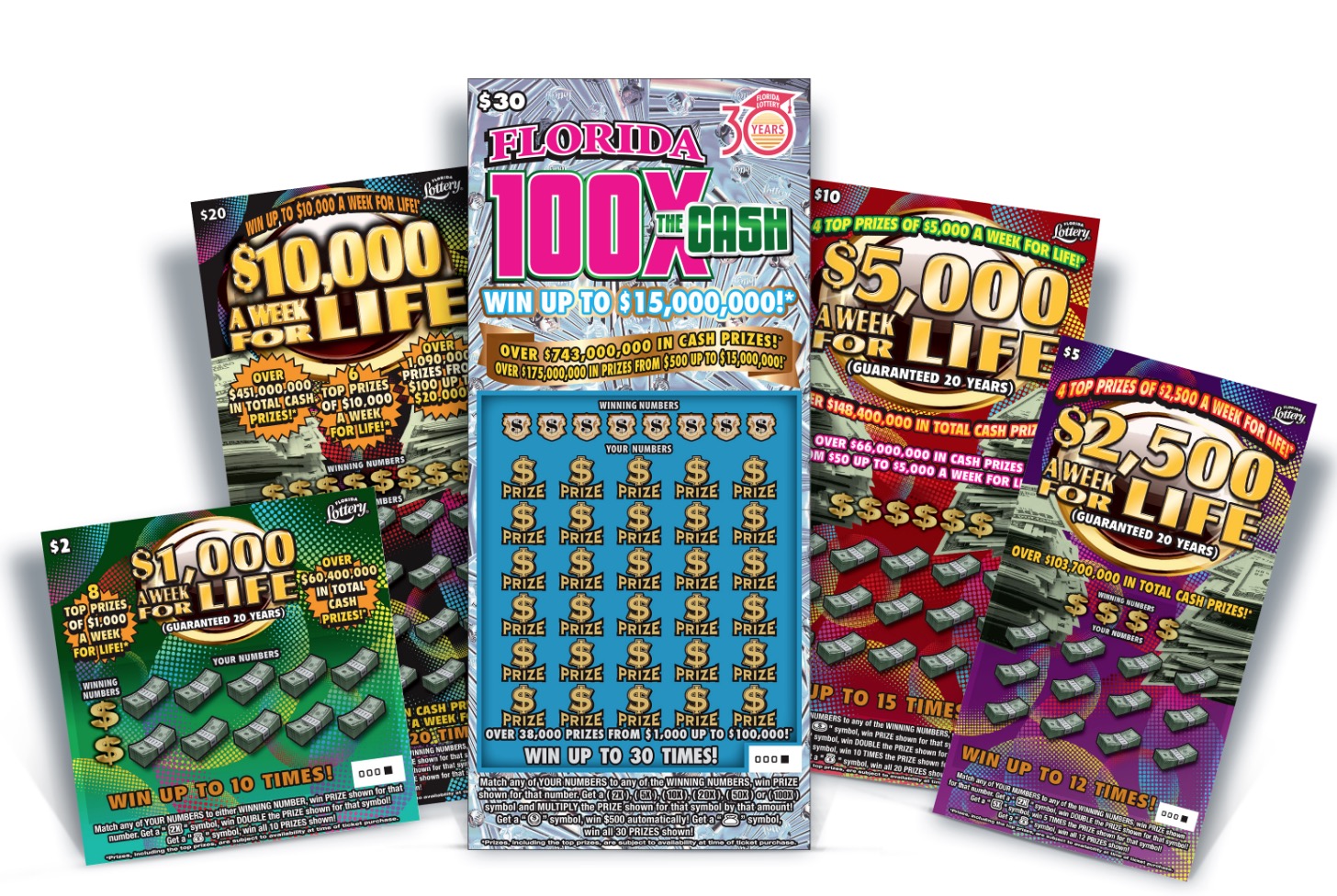 Online gaming company may have made bad bet

When it comes to dealing with the gambling issue, politicians are always rolling the dice, hoping that they don’t get find themselves rolling snake eyes, or in the eyes of law, a pair of handcuffs.

You’ve got to know when to hold them and know when to fold them, as the song says. And, British lottery giant IGT may have run out of luck in Rhode Island.

Gov. Raimond may have rolled snake eyes, but it remains to be seen if any illegality was committed.

As the Journal reports, “The Rhode Island GOP called on lawmakers not to touch the proposal until the ethics complaint is resolved. It likened the Raimondo-IGT case to the Ethics Commission’s $10,000 fine of former House Speaker Gordon Fox over his law firm’s connections to IGT predecessor GTECH.”

IGT does all of its printing in Lakeland, Florida.