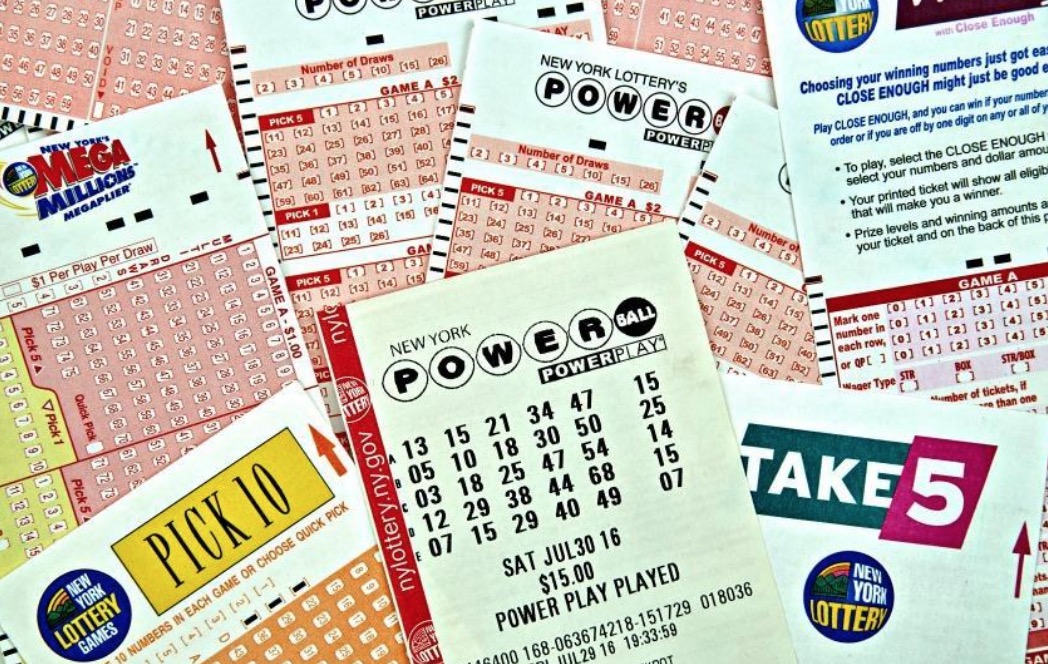 The state of Florida always finds a way of getting tangled up in controversy, even when its about something that really doesn’t have anything to do with the state itself

The latest controversy stems from a no-bid contract the British gaming company IGT, who happens to do all of it’s lottery printing in good ole Lakeland, Florida, managed to acquire in the state of Rhode Island.

Apparently, this no-bid contract smells bad, and is being challenged.

According to and editorial posted in the Providence Journal, Rhode Island stands to receive $25 million for IGT, and the state legislature is using a special session to try to get the public support of the move.

Here is what the Providence Journal posted:

“With its 1,000 jobs in the state, paying an average of roughly $100,000, Britain-based IGT generates enormous benefits for the Rhode Island economy. It is greatly in the state’s interest to keep such prized jobs here, if feasible.

Those positions are in Rhode Island because of a 20-year deal struck in 2003 with GTECH, which was subsequently swallowed up by IGT.

Late in June, just as the General Assembly was about to call it quits, Gov. Gina Raimondo and legislative leaders sprang some big news on the public.

They announced the state had agreed to a no-bid contract extension with the company. Under the deal, IGT would retain exclusive rights to run traditional lottery games and provide slot machines at Twin River’s in-state casinos until 2043. In return, IGT would pay Rhode Island $25 million, upgrade its existing lottery infrastructure, and promise to employ 1,100 people in the state for the life of the contract.

Because the measure would go around the state’s bidding law, it requires legislative approval. Wisely, House Speaker Nicholas Mattiello and Senate President Dominick Ruggerio chose not to ram it through in the waning hours of the session, something that would have created a public uproar, given the state’s checkered history of passing poorly vetted eleventh-hour measures.

It appears the legislature will hold hearings and take up the bill in a special session this fall.

That gives the public, and its representatives, some time to consider how good a deal this actually is.

Some critics are already questioning the idea of a no-bid contract worth $1 billion. Twin River Worldwide Holdings, which is required to use machines provided by IGT in its Lincoln and Tiverton casinos, is out to stop the agreement, saying it was “negotiated in secret since January” and would cost taxpayers millions of dollars a year.

The governor’s national ambitions and relationships have also raised eyebrows. Gina Raimondo is chair of the Democratic Governor’s Association; her political ally and No. 2 man there is Donald Sweitzer, the former chairman of IGT and, for the last six months, its $7,500-a-month lobbyist at the State House.

Her office told WPRI-TV last month that Mr. Sweitzer “had no involvement in the new deal.” Speaker Mattiello had to correct the record. “It is simply not true,” he told The Providence Journal, saying Mr. Sweitzer and fellow IGT lobbyist Robert Goldberg were the ones who broke the news to him about the then-secret deal.

This lack of forthrightness by the governor’s office cannot be helpful.

For its part, IGT says its 1,000 employees on the scene put it in a position to make the best deal with Rhode Island. For that reason, no other bidder could possibly be competitive, IGT officials told our editorial board. But Twin River subsequently revealed that it pledged to match the number of employees and salaries that IGT promised, while offering a dramatically higher up-front payment. Was Ms. Raimondo right to reject that offer out of hand?

One thing seems clear. The deal is enormously complex. It must be intensely vetted. At the very least, an expert, independent cost-benefit analysis must be provided to help the public understand whether IGT’s assertions are true, or whether the state could better protect taxpayers by putting the huge contract out to bid.

Months of vetting are very much in the public’s interest.”