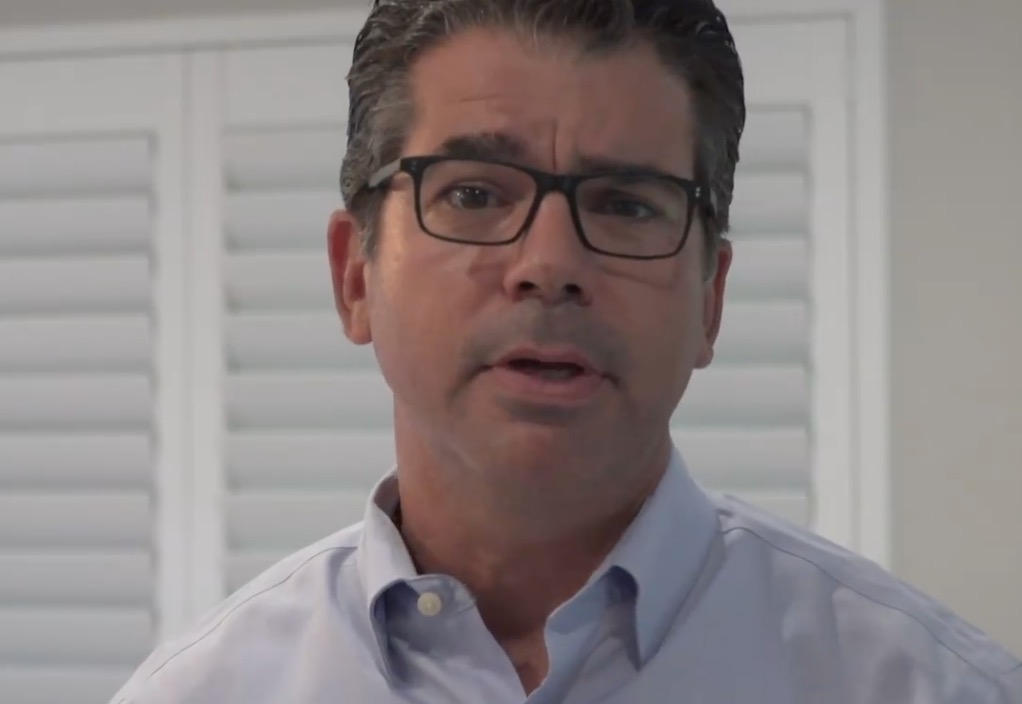 It doesn’t appear as if U.S. Rep. Debbie Mucarsel-Powell (D) will face a primary challenge during the 2020 presidential election cycle, but she will face the winner of the Republican primary race between Firefighter Omar Blanco and Restauranteur Irina Vilarino.

Vilarino and Blanco are the only two announced candidates in the race, and so far the contest has been as contentious as a contested primary can get.

Vilarino struck first by calling out Blanco for his past support of the 2018 Democratic gubernatorial nominee, “radical Andrew Gillum” and his “socialist agenda.

Blanco did not target Vilarino, but his Father-in-law, Lorenzo Palomares, did take a swipe at her, referring to her as a “Marielita.”

While both Vilarino and Blanco attended an event put on by the Hialeah Republican Club in West Miami this past Thursday, it seemed as if both candidates were trying to avoid one another while making the rounds, talking to potential voters and supporters.

Shortly before the start of the program, Blanco spoke to Yendi Alvarez from GOPTV Miami about the “Marielita” comment his Father-In-Law made.

“I didn’t make the comment so I can’t take responsibility for it,” said Blanco “If somebody is offended by that, then they (the person doing the offending) should apologize.

Blanco said that he is running his campaign on “respect and common sense,” reiterating the offense should be addressed, adding,” Unfortunately, I can’t control what people might say or is misrepresented.”

The Floridian asked Blanco about his potential general election matchup with Rep. Mucarsel-Powell, who ran as a centrist to defeat incumbent Rep. Carlos Curbelo (R), only to move to the Left once she arrived in Washington.

“She’s a one-issue candidate,” stated Blanco She is only interested in impeaching Trump. Again, pushing that same agenda with the Squad.”

Blanco concluded his remarks by saying that he is focused on tackling the issues that matter the most to “the people of Miami-Dade and the Keys,” and that he promised to make that his top priority.