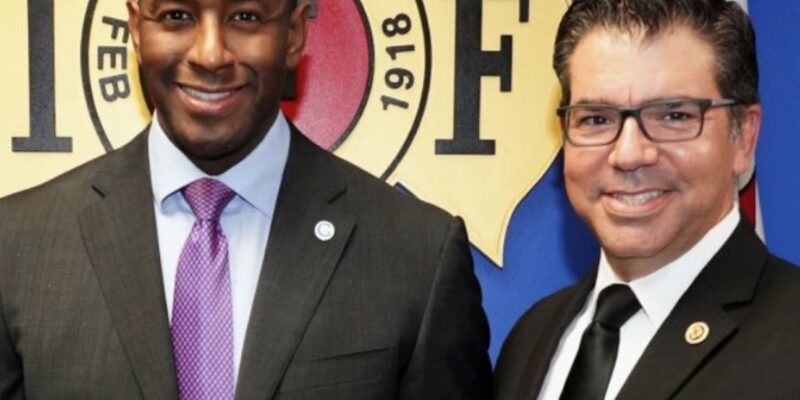 As soon as Blanco made the announcement, Vilarino’s team shot off a torpedo against his congressional campaign, accusing him of “supporting numerous Democratic candidates with extreme views in the past election cycle.”

Vilarino herself landed a political body blow to Blanco, accusing him of supporting “radical Andrew Gillum” and his “socialist agenda” in the 2018 gubernatorial race against then-Republican gubernatorial candidate Ron DeSantis.

“Blanco tenaciously fought to defeat Governor Ron DeSantis and Lt. Governor Jeanette Nuñez, State CFO Jimmy Patronis, US Senator Rick Scott, State Senator Manny Diaz, and multiple other Republican candidates,” stated Vilarino “While it is disappointing that he attempted to defeat these leaders who have brought the strongest era of prosperity to our state, what is more, disappointing is that he was so outspoken in his support for radical Andrew Gillum who was pushing a socialist agenda and whose leadership would have proved disastrous for Florida.

There is no proof that Mucarsel-Powell has propped up Blanco to run against Vilarino, but there is a $3,000 check Blanco’s Firefighter’s union gave to 2018 gubernatorial candidate Andrew Gillum that substantiates her claim.

According to the Florida Department of Elections, Blanco is listed as the Chairperson of the Dade County Fire Fighters Local 1403 PAC that shunned DeSantis for Gillum, who has all-but called both President Trump and now-Gov. Ron DeSantis racists.

Unions like Blanco’s typically donate to Democrats, so it shouldn’t be a surprise that Democrats are listed in the group’s donor-recipient archives. Over the years, this same PAC has donated to both Republicans and Democrats, including former state legislators Debbie Wasserman Schultz and Dan Gelber. 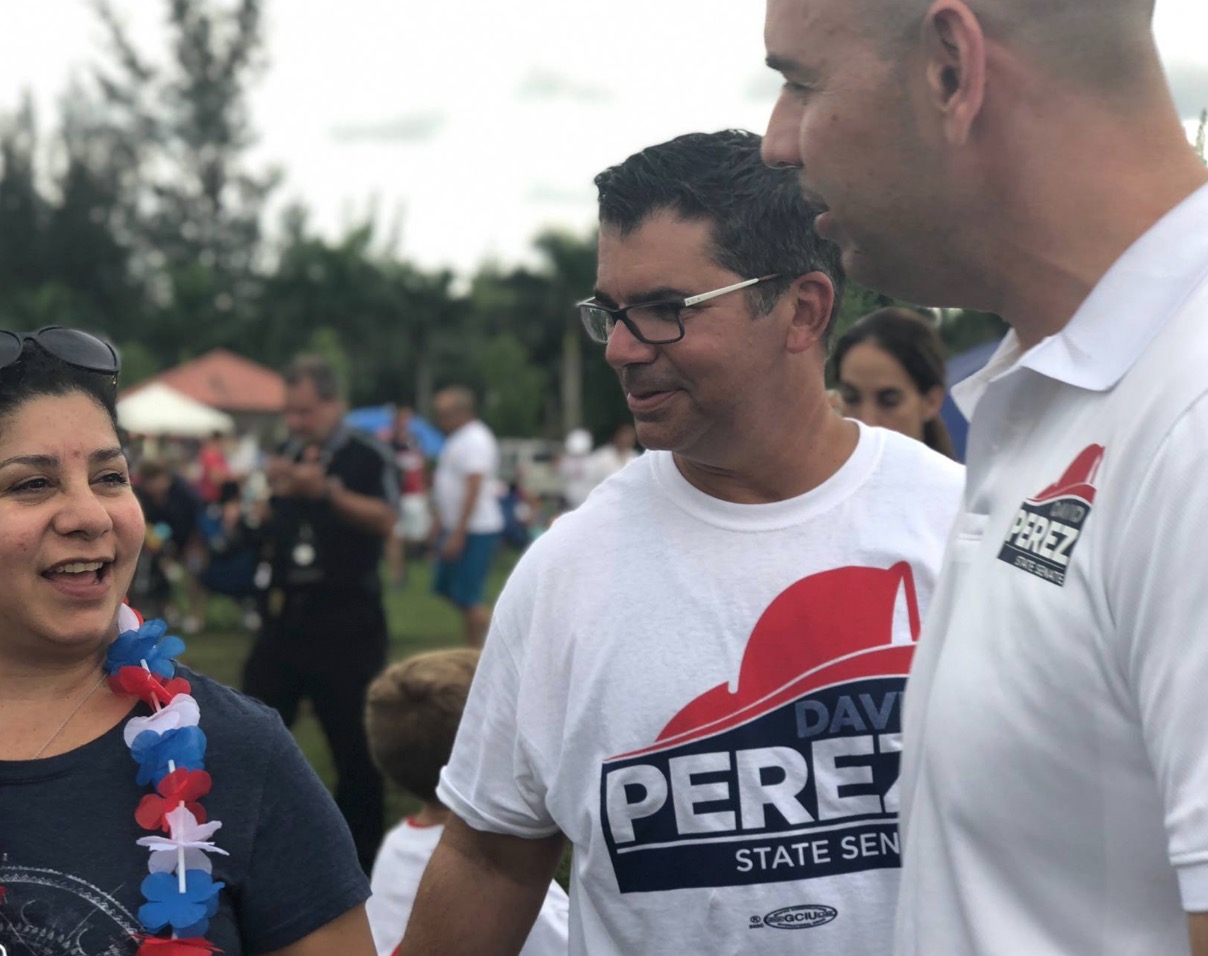 Blanco could not be reached for comment but did put out a campaign candidacy statement.

“I’m running for Congress because South Florida needs proactive, problem solving leaders, not extremist politicians and attention-seeking activists who put themselves before our community,” Blanco said. “I’m ready to restore our core American values because our future depends on it.”