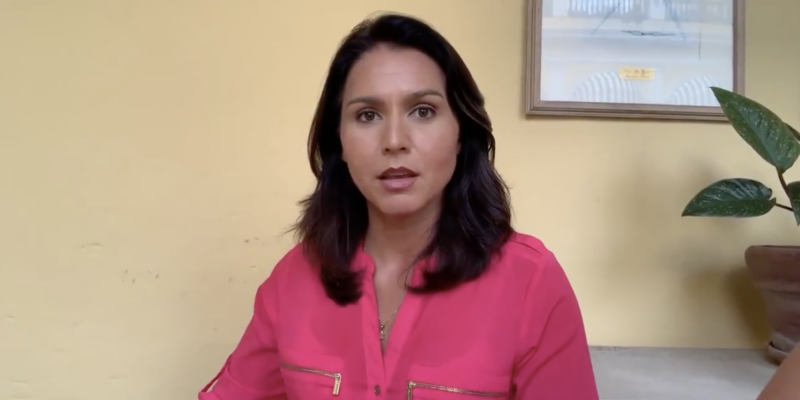 2020 Presidential candidate Rep. Tulsi Gabbard (D) is taking the fight to Google with a lawsuit.

In a statement released on Instagram, her campaign explained that “in the hours following the first debate, while millions of Americans were searching online for information about Tulsi, Google suspended our search account without explanation.”

The lawsuit comes at a time when Google has been targeted by lawmakers as a possible antitrust threat.

And, the Justice Department has expressed interest in opening a federal antitrust investigation into Google.

This also marks a rare moment where Republicans and Democrats align in their views, seeing that the political world is currently as polarized as it could be.

In the statement from Tulsi2020, it’s expressed that “it is vital to our democracy that big tech companies can’t affect the outcome of elections.” So, it’s detailed that “Google’s discrimination against Tulsi’s campaign reveals the danger of their internet dominance and how the increasing dominance of tech companies over public discourse threatens core American values.”

The campaign also shared that Google threatens “our democracy and Tulsi will fight back on behalf of all Americans.”

In the lawsuit, the 2020 Presidential candidate and Congresswoman from Hawaii explained that “Google plays favorites, with no warning, no transparency, and no accountability.”

As well, “Google’s arbitrary and capricious treatment of Gabbard’s campaign should raise concerns for policymakers everywhere about the company’s ability to use its dominance to impact political discourse.”

In response, Google expressed that it was triggered by their automated anti-fraud algorithms.

In a statement, the company noted that they “have automated systems that flag unusual activity on all advertiser accounts – including large spending changes – in order to prevent fraud and protect our customers.”

Moreover, they added that their “system triggered a suspension and the account was reinstated shortly thereafter.”

Google affirmed that they’re “proud to offer ad products that help campaigns connect directly with voters, and we do so without bias toward any party or political ideology.” 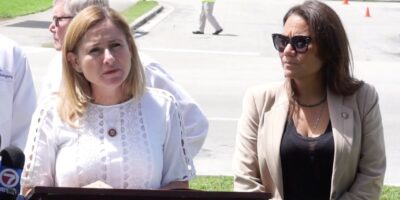 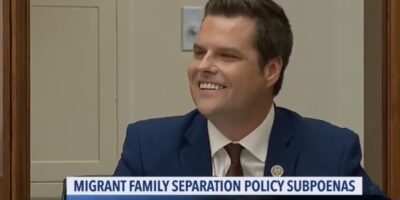 Matt Gaetz making friends, one angry progressive at a time