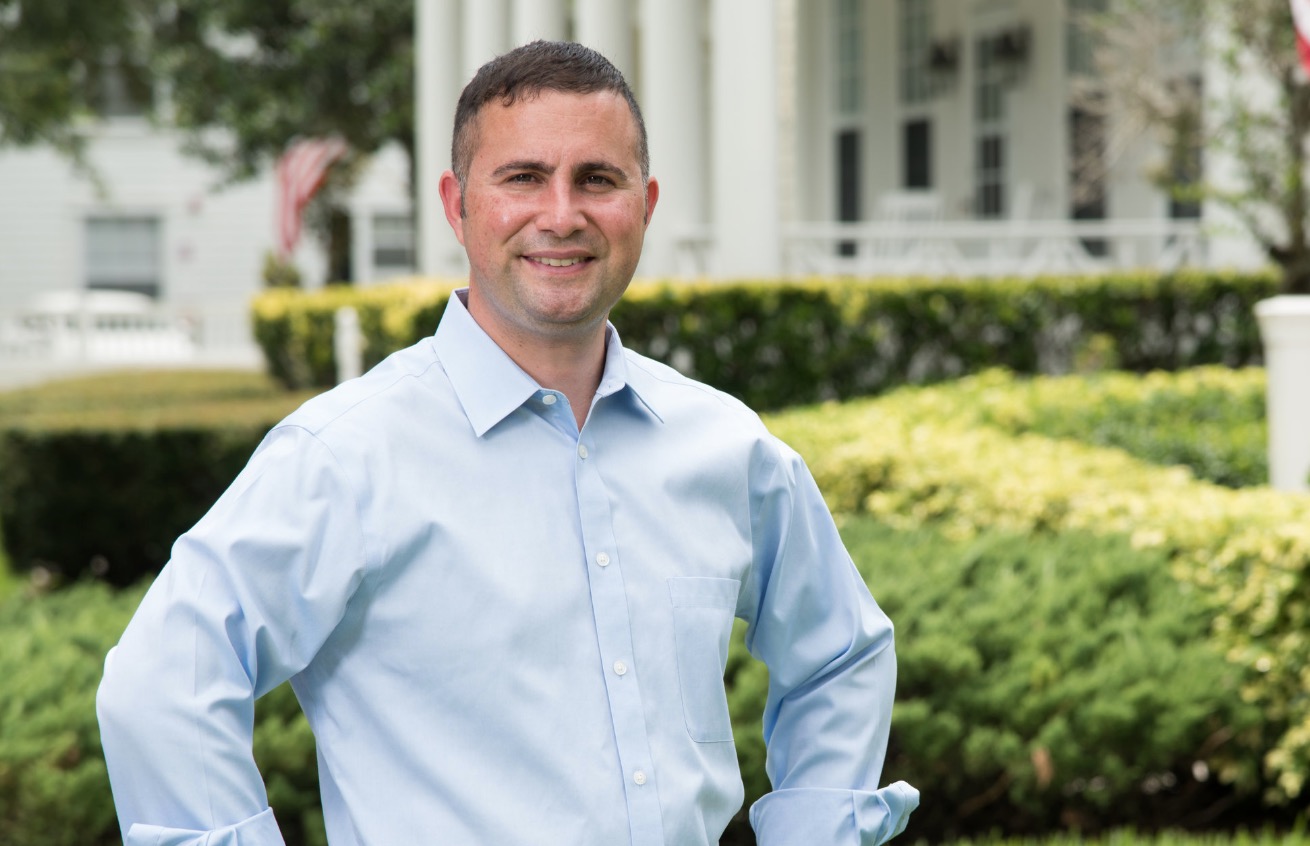 Florida Rep. Darren Soto (D), a member of the Congressional Hispanic Caucus, released a statement regarding the announcement from the U.S. Department of Health and Human Services that Central Florida would most likely be the site for permanent shelter for unaccompanied minors from the Southern border.

The announcement comes after Florida Rep. Debbie Wasserman Schultz (D) introduced the HOMESTEAD Act of 2019, which prohibits congressional members from being denied entry to migrant facilities that are operated by the Department of Homeland Security, the Department of Health and Human Services or any private contractors that are working on behalf of those agencies.

In Soto’s statement, he slams President Trump, arguing that “the Trump Administration should be efficiently reuniting children seeking refuge with their families here in the United States, not opening more mass detention centers.”

He asserted that “the conditions at these facilities have been terrible, they have a history of human rights abuses and children dying in their care, and they continue to remain insufficiently accountable to Congress.”

He continued to verbally strike the President, saying that “Trump has separated children from their families, slowed down the court process and put up barriers for congressional oversight.”

In addition, Soto voiced his disapproval of the Trump administration’s decision to “senselessly cut off key foreign aid to countries of origin for these child refugees like Nicaragua, Honduras and El Salvador,” saying that “these actions have all fueled the humanitarian crisis at the border.”

Soto concluded that “we must first do everything we can to lessen the need for these facilities by adequately addressing all causes of the border crisis. If Central Florida is going to have a detention center, then we must have humanitarian standards and unannounced congressional inspections to ensure proper treatment.”