In a message to supporters, the Lt. Gov. informed that “the ACLU, the Southern Poverty Law Center, and the city of South Miami are suing us and claiming that this law is racist.”

It’s been a controversial discussion across the United States, but Gov. DeSantis made his opinion clear when he signed the bill last month, explaining that “sanctuary cities basically create law-free zones where people can come to our state illegally and our country illegally, commit criminal offenses and then just walk right out the door and continue to do it.”

DeSantis asserted that “in Florida, that will not happen.”

Banning sanctuary cities was a large part of his platform during his gubernatorial campaign, and Lt. Gov. Nunez is doubling down on the measure, saying that “as the daughter of Cuban immigrants, I am proud to say that I support this commonsense ban on illegal sanctuary cities.”

She questioned the backlash against the decision, expressing that “the idea that we’re being sued for enforcing existing laws and cracking down on illegal immigration is simply unbelievable.”

Nunez also highlighted that “America is a nation of laws and if it is to remain so, we must respect the rule of law.”

Slamming Democrats, she explained that “the Democrats and their radical ideology on immigration policy threaten the very essence of the American Ideal.”

Concluding that “immigration to our country must be done legally,” Lt. Gov. Nunez stressed that “we cannot allow the Democrat’s radical open borders and lawlessness agenda to take over.”

Prior to the bill being signed by the Governor, the ACLU released a statement, expressing that the bill “broadly bans all policies and procedures and requires every Florida county and municipality to expend maximum local resources to enforce federal immigration law.”

In addition, they stated that “it does not provide any funding or reimbursement for its costly mandate.”

As the fight continues into the upcoming 2020 Presidential Election, immigration will continue to be at the forefront of political concerns.

However, Florida’s leadership isn’t backing down, and voters will ultimately decide where they stand on the issue. 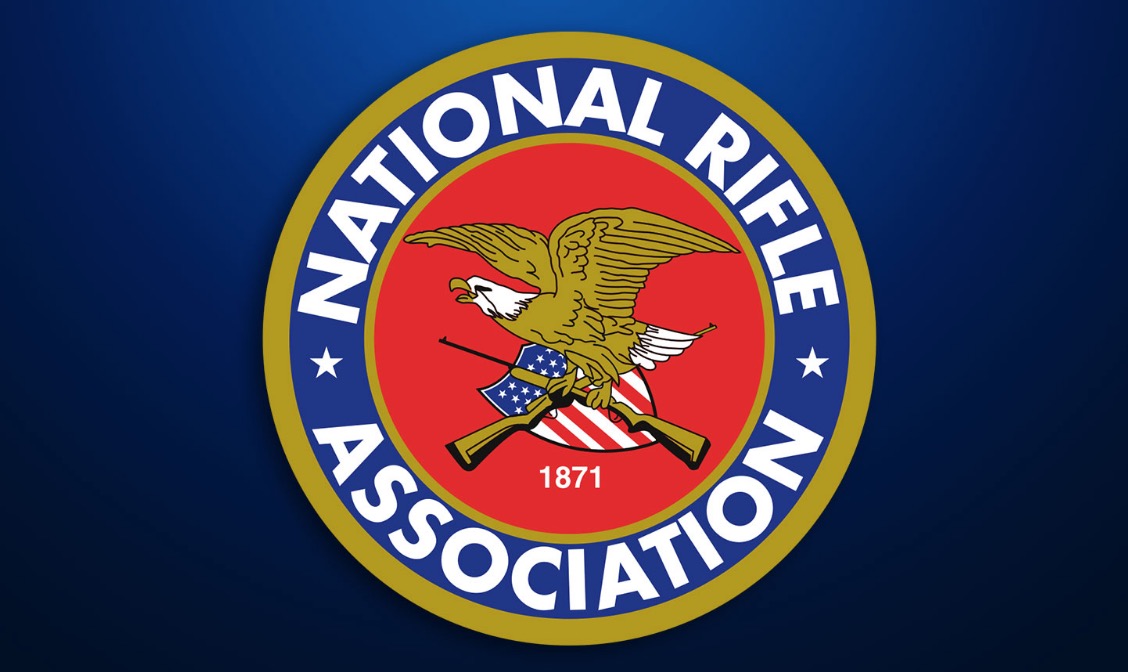