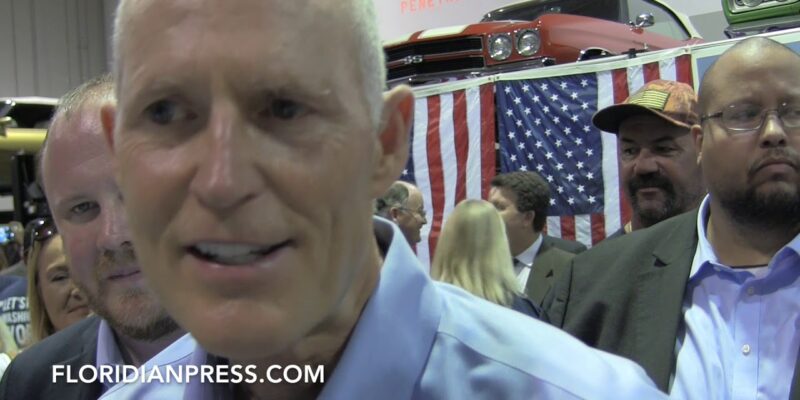 If the 2016 Presidential election and the 2018 midterm elections taught the United States anything, it’s that voters are not too happy with lawmakers.

And, it seems that lawmakers are in for making voters twice as mad as they look to give themselves a pay raise.

With issues such as immigration reform, healthcare reform and education reform taking center stage on the upcoming 2020 Presidential election, House Majority Leader Steny Hoyer (D) is speaking to both sides of the aisle to gain support for legislation that would provide the first member pay raise in a decade.

A large group of Democrats back the pay raise, which would be a cost of living adjustment that would go into effect next year. However, many Democrats do not back it, and they have joined a bipartisan effort with Republicans led by Rep. Brian Fitzpatrick (R) to oppose the effort.

At a news conference, House Minority Leader Kevin McCarthy (R) appeared to turn down the idea, but he was also open to the discussion by saying that it’s something “we should pause and look at.”

McCarthy elaborated that he does not “want Congress at the end of the day to only be a place where millionaires serve” because Congress “should be a body of the people.”

In addition, Florida Senator Rick Scott (R) chimed in on the conversation, taking to Twitter to voice his disapproval of the measure.

It’s time for Congress to start thinking about their constituents & not their personal interests. https://t.co/ro4FAMQcnY

Scott added that “it’s time for Congress to start thinking about their constituents & not their personal interests.”

However, Hoyer argues that the cost of living adjustment should go through to assist members that juggle between two residences and also for the staff.

Speaking to reporters, Hoyer detailed that Congress needs to develop the reputation of being the competitive employer that only retains its “best and brightest.”

Hoyer shared that “we get the best and brightest because they want to be here and they want to serve their country, but, you know, that only goes so far.”