Trump defeated Rubio in Florida and moved on to defeat Democrat Hillary Clinton in the general election.

Shortly after losing to Trump, and after a considerable effort by Senate Majority Leader Mitch McConnell (R) to persuade him to run for re-election, Rubio decided to seek a second term to the U.S. Senate.

“The threat of tariffs got Mexico to agree to take unprecedented steps to control illegal migration. Will be very interesting to see how media covers this now. It is going to be very hard for some of them to give POTUS credit for this.”- Sen. Marco Rubio on Twitter

The recent illegal immigration deal Trump struck with Mexico has drawn the ire of congressional Democrats, who have gone as far as to call the president’s deal declaration as “bogus.”

Under Trump’s threat of imposing tariffs against Mexico, Democrats contend that the Mexican government had already agreed to the terms of the deal months ago, and were only implementing what they agreed to do.

Rubio, who did not support imposing tariffs on Mexican goods, does support Trump’s negotiating tactics by threatening tariffs, if Mexico does nothing to address the flow of illegal immigrants they are allowing to reach the border with the U.S.

“Border security deal with Mexico a very important step forward despite efforts by some to downplay its significance,” said Rubio “I will be working to push a U.S.-Mexico-Canada initiative to tackle underlying causes of mass migration from central America.

Rubio also called out the media, in particularly the New York Times for their coverage of the Trump-Mexico immigration deal, saying that their narrative that Mexico was only acting on a prior immigration deal.

Rubio pointed to a Washington Post story that outlined the fact that the Mexicans “agreed to take unprecedented & expansive measure” beyond what they had already agreed to do. 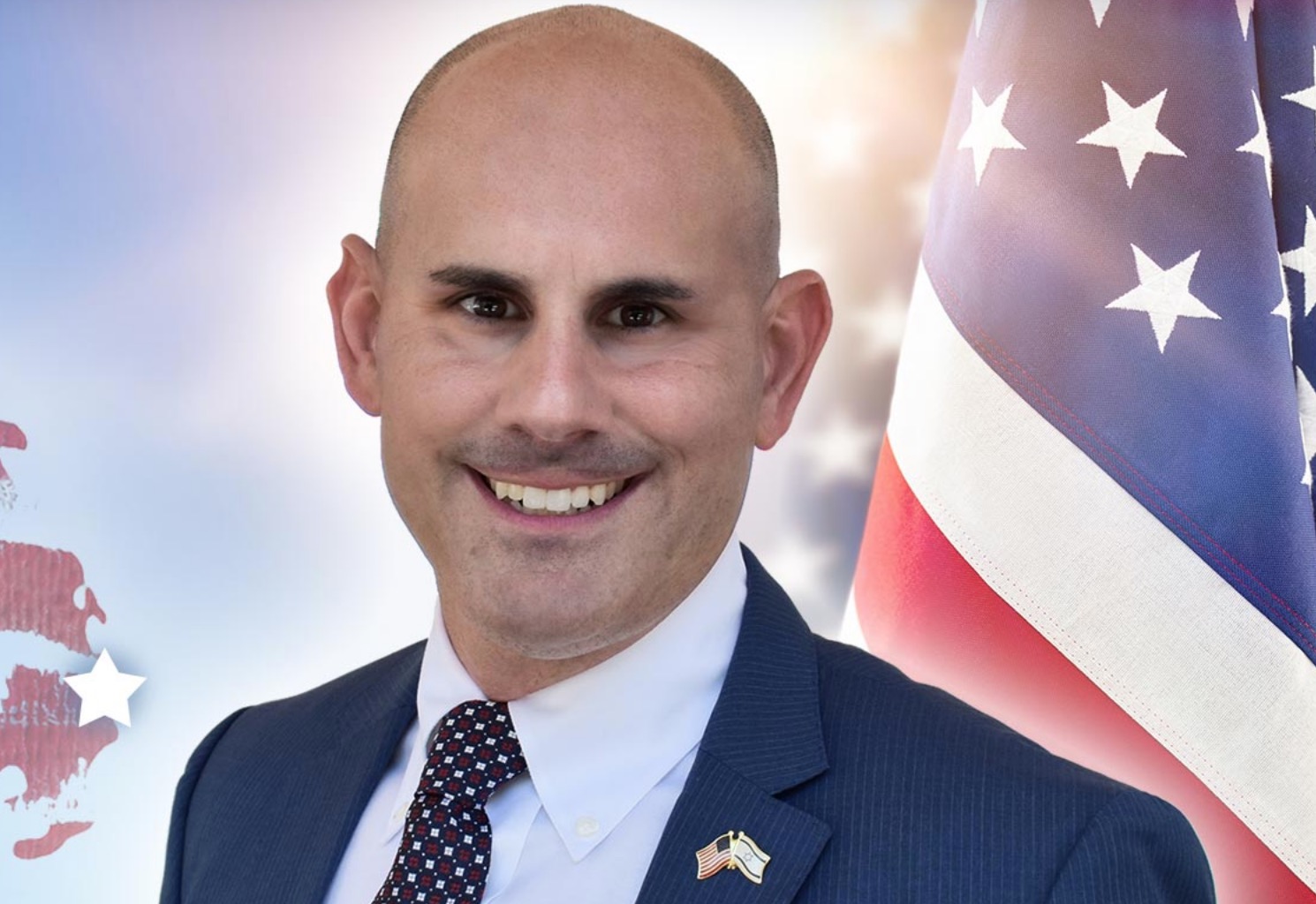