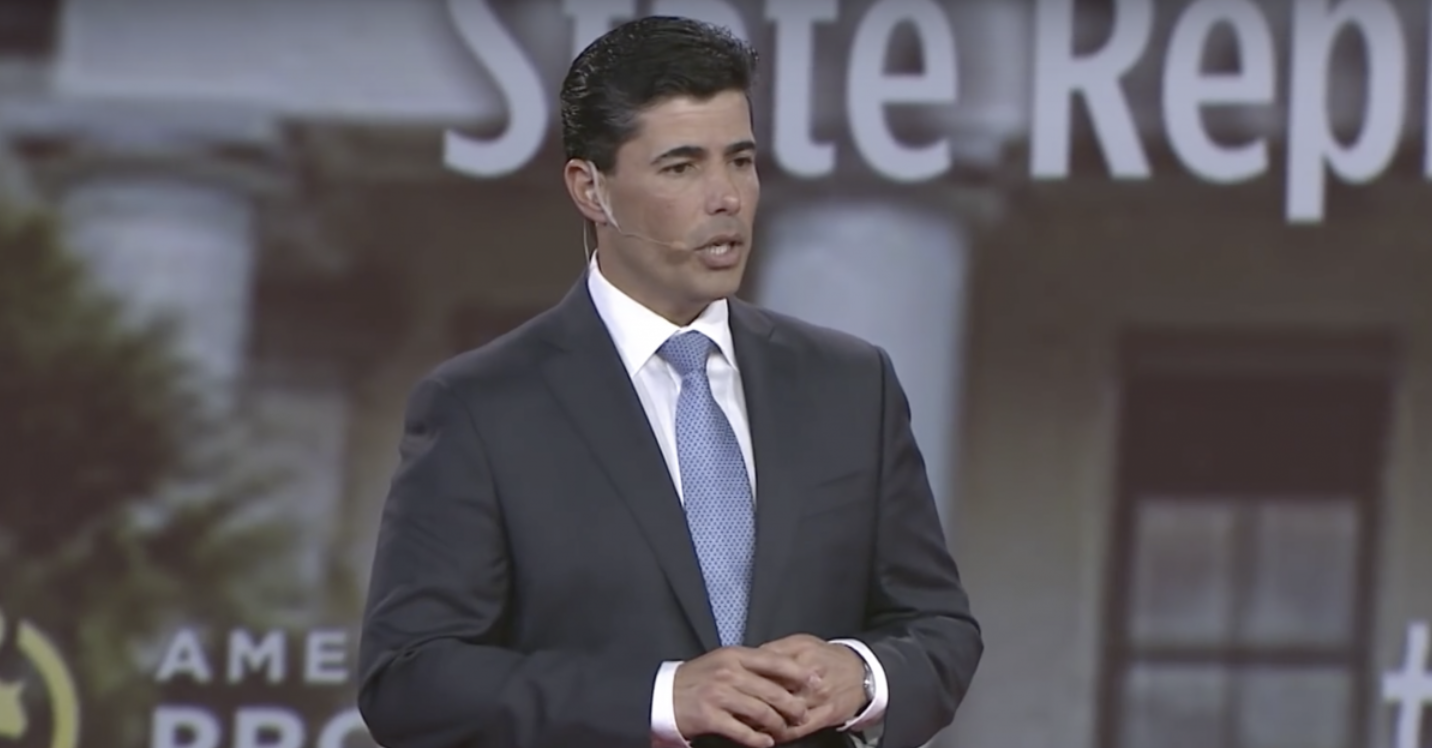 Florida House Speaker Jose Oliva was right on target when he said healthcare needed a major overhaul – and he sure delivered. Legislators have sent Gov. Ron DeSantis several bills that together make a start on the Speaker’s promise, including Certificate of Need changes, drug importation, and a bill affecting everything from dental care to step therapy.

There’s no question that these conservative policies could tip the scales in favor of patients. Healthcare costs have been skyrocketing, Florida’s population keeps growing, and the state’s doctor shortage is only getting worse. Gov. DeSantis shouldn’t hesitate to sign these bills.

But there’s a third thing that should probably join death and taxes on the list of things that are certain – healthcare legislation will always draw a fight.

Now, some interests, including some who supported Gov. DeSantis’ 2018 primary opponent, are trying to subject Speaker Oliva’s priority bills to the legislative equivalent of death by a thousand paper cuts, picking away at some of the provisions in hopes the governor will veto a bill he has every reason to sign.

Here’s an example. One piece of the Speaker’s healthcare reform package is a bill filled with lots of smart ideas that help increase access to care.

It broadens the time period surgical centers can care for patients, helps bring more dentists to underserved parts of the state, requires hospitals to tell your primary doctor when you are admitted, and eliminates certain non-compete contracts for medical specialists that can allow big companies to establish monopolies for treating cancer and other serious conditions.

The non-compete issue is a big deal, even though it applies only in areas of the state where there’s just a single provider of a particular medical specialty. The thought behind the policy is that where patients or health insurers want to increase access to care, having only one provider makes it difficult to negotiate fair prices. Sometimes non-compete agreements force doctors to move away – even out of state – rather than setting up a different practice.

Here in South Florida, it can be hard to imagine a place in Florida where there’s only one doctor for a particular specialty. But a quick search of Florida Department of Health public records show a number of rural counties with just one active provider in a particular medical specialty.

Opponents of this legislation – typically large health care entities – like Florida’s current system just the way it is, even though the system makes it hard for people to get the care they need. It’s hard to see why any right-thinking person would want the Governor to veto such an important piece of healthcare reform.