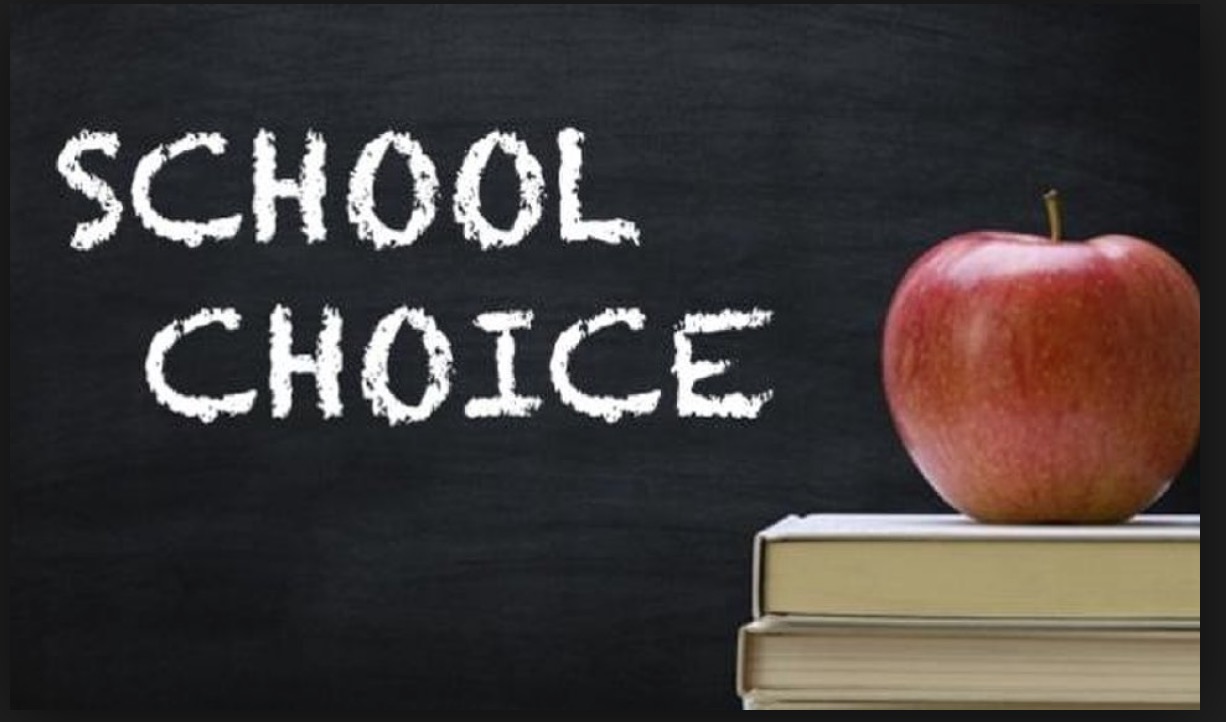 Florida’s economy is booming, and so is its population growth.

According to the Florida Chamber of Commerce, the state’s population will “increase by 6 million people for a total population of nearly 26 million by 2030.”

Most this increase in population will fall upon the larger, more densely populated counties, but there are some counties like St. Lucie and Polk Counties, that will also receive a large portion of the coming influx of new residents.

An increase in population for a county like Polk means that more families are re-locating, and schools become a central focus of their new lives in Florida.

NE Polk County, including the Davenport area, is experiencing considerable job growth and while the local school board is trying to address the increase of students, the population boom has created a shortage of schools.

Recent data collected shows that Polk County schools are at ¾ capacity, or are filled to capacity.

The local housing market in Polk is strong with about 37,000 residential home sites either approved not developed to complete homes with current families residing within those units.

In other words, Polk County public schools will soon be overcrowded.

But with public schools all-but overcrowded, private schools and charters schools appear to be poised to help fill the school board’s need for more classrooms.

One charter school that hopes to open in growing east Polk County is the Bridgeprep Academy. While the school may have checked off all the boxes residents may require from a school, Bridgeprep but saw their application denied by a vote of 3-3.

In an earlier story The Floridian posted about the Bridgeprep charter application, School Board member Billy Townsend said he voted against the school because his “philosophy” on public education did not align with that he believed Bridgeprep’s is.

But personal preferences and philosophies aside, there is no mistaking the fact that there is a shortage of schools in Polk.

Will the court system need to be engaged in order for this charter school to open?

Bridgeprep’s management company has already stated that it would seek a legal remedy to the denial of their application.

Chances that the courts side with the school over the school board are good, but do Polk residents want to go through a lengthy and very expensive legal process for a much-needed school?

This week, the School Board of Polk County will hold their monthly meeting, were the Bridgeprep school issue could be brought up for discussion.