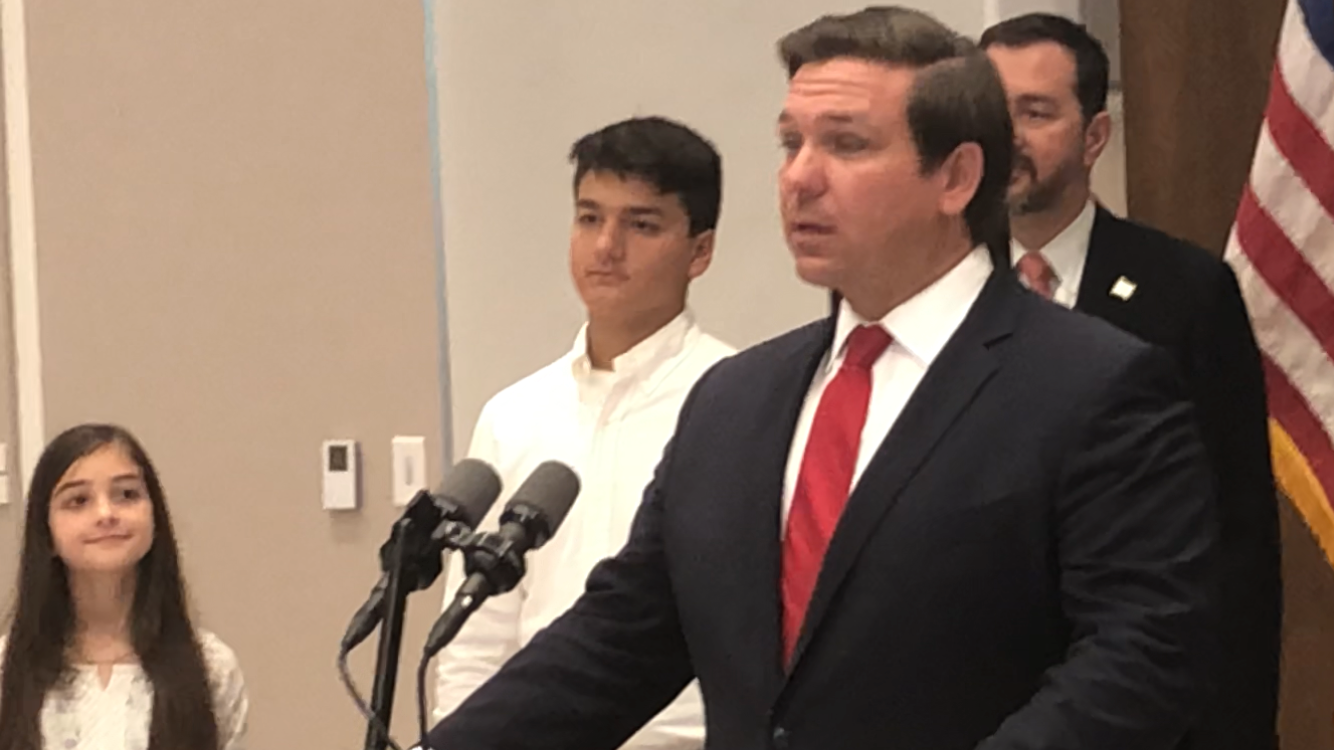 The Florida Department of Transportation is getting $9.8 million from the federal government to reimburse the cost of debris cleanup in Jackson County following Hurricane Michael, Gov. Ron DeSantis announced Friday. The payment is the first state transportation project to be reimbursed by FEMA under an expected process requested by DeSantis, according to a press release. “Under my watch, and thanks to the President, those impacted by Hurricane Michael will not be forgotten.

I’m proud of the work our state continues to do for the people of Northwest Florida,” the governor said in the release. In January, the White House agreed to extend from five to 45 the number of days debris cleanup from the October storm would be fully reimbursed by the federal government. State officials claim Michael left 10 times the debris created by Hurricane Irma, which hit far more areas of the state in September 2017.

Florida State Forester Jim Karels has estimated the equivalent of two-and-a-half million log trucks would be needed to remove all the debris created by Michael. The state transportation department has removed more than 18 million cubic yards of debris created by Michael in Calhoun, Franklin, Gadsden, Gulf, Holmes, Jackson, Liberty, Wakulla, and Washington counties.