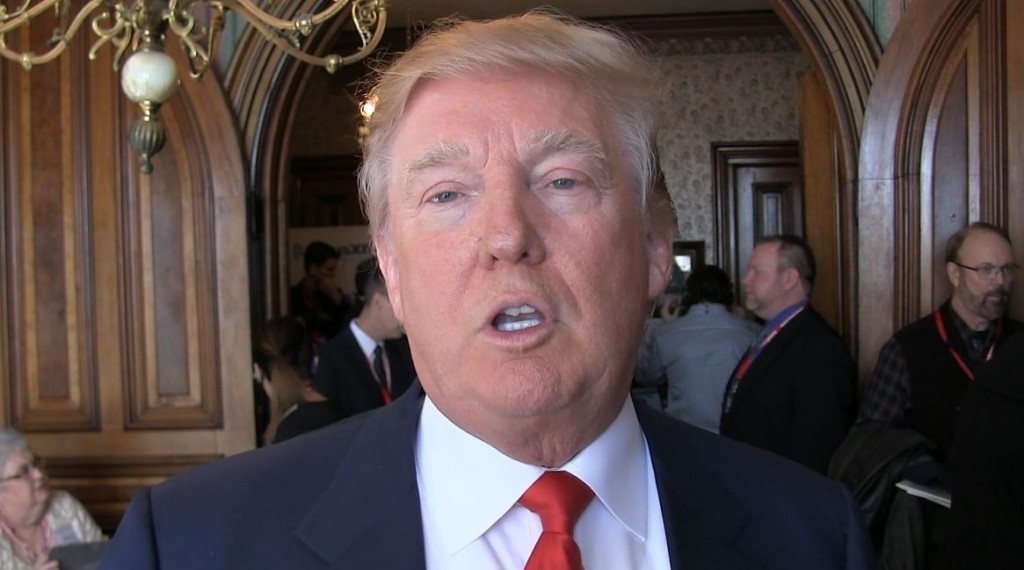 No sooner than a formal corruption investigation was launched in month by House Judiciary Committee Chairman Jerry Nadler (D), Democrats, including Nadler and Rep. Adam Schiff, are now asking for another full investigation into Li “Cindy” Yang’s involvement with President Donald Trump.

Yang, who was arrested for running a string of Asian day spas that were recently busted for possible human trafficking and prostitution, may also be involved in “unlawful foreign lobbying” and “campaign finance.”

Nadler, Schiff, as well as Senators Dianne Feinstein (D) and Mark Warner (D), have penned a letter to the heads of the National Intelligence Service, the U.S. Secret Service, and the FBI, asking them to open a probe into Yang’s relationship with the president and her efforts in support of his campaign and administration.

The letter alleges that Yang, through an investment company she set up, “may be selling access to the President and his family to clients in China.”

Florida Congresswoman Debbie Wasserman Schultz (D), who didn’t co-sign the letter, join her colleagues in asking for the investigation into Yang.

“These revelations raise very serious, disturbing concerns,” Wasserman Schultz said last week. “If she has significant ties to the Chinese government, that makes it even more disturbing. This is a situation that is clearly unethical. It is very troubling, it raises all kinds of questions and cries out for a deeper investigation…” (Miami Herald)

Democrats posed several questions to the law enforcement official, including what has the president done to “vet” his donors, and going as far as to ask for an inquiry on who created the fundraising lists.

Here are the questions they presented in the letter: