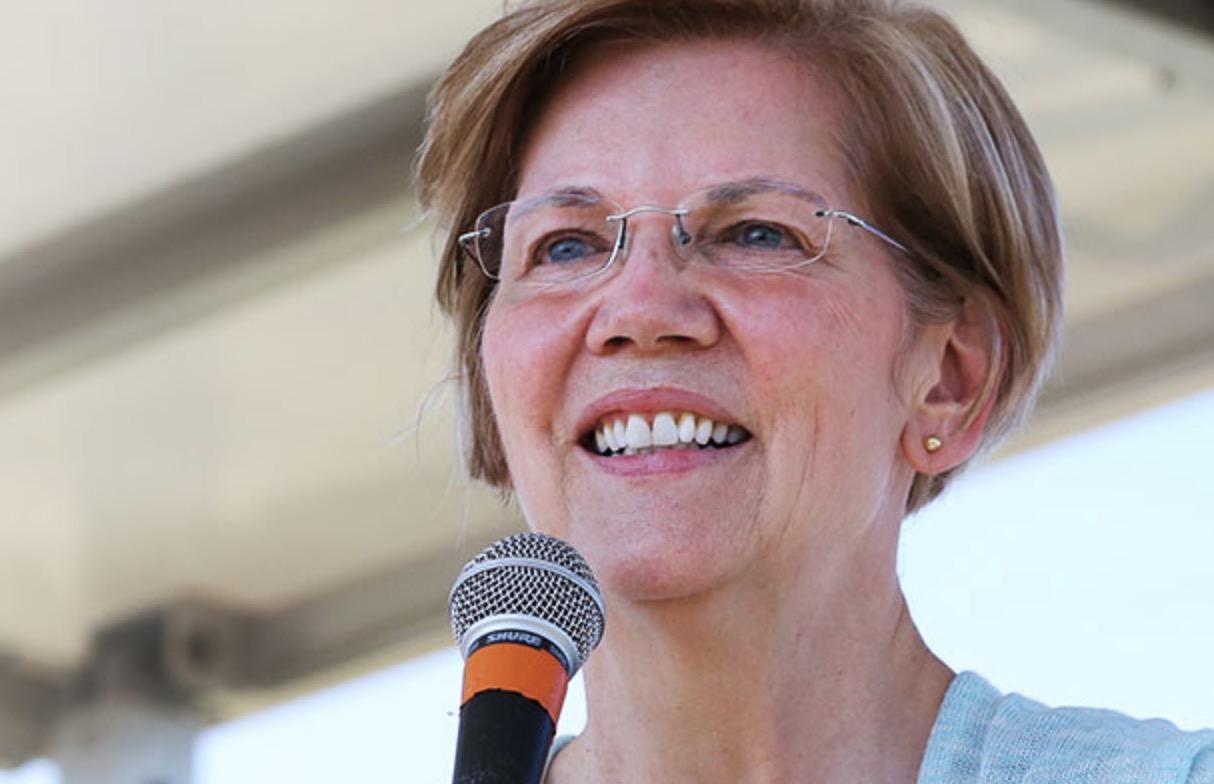 Progressive Democrats betting it all in 2020

The Democratic Party and its 2020 presidential candidates are betting the farm on their Progressive ideas, hoping that Americans will follow suit and want controversial measures like “Medicare for all,” the “Green New Deal,” and adding more justices to the U.S. Supreme Court.

Presidential candidates like Sen. Elizabeth Warren (D) have gone all in on the idea of ending the Electoral College, and pushing their Progressive agenda.

Their argument is a compelling one, but many will question how fair it really is for Americans in smaller, less populated states like Arkansas or Kansas?

If the Electoral College is done away with, very populous and Democratic-leaning states like New York and California will all-but dictate every future presidential election night results.

According to the CBS report from its KCAL affiliate in Los Angeles, Republicans only make up 25 percent of registered voters in California.

Independents make up 27 percent, and Democrats clean up with 44 percent of registered voters.

About 13.5 million Californians and 7.5 million New Yorkers voted in 2016, while in other less populated states like Alabama (2 million) and West Virginia (600k), the final vote count was significantly less.

Oh, if that graphic didn’t put the Electoral College issue into perspective, this one does. Look at big blue dots.