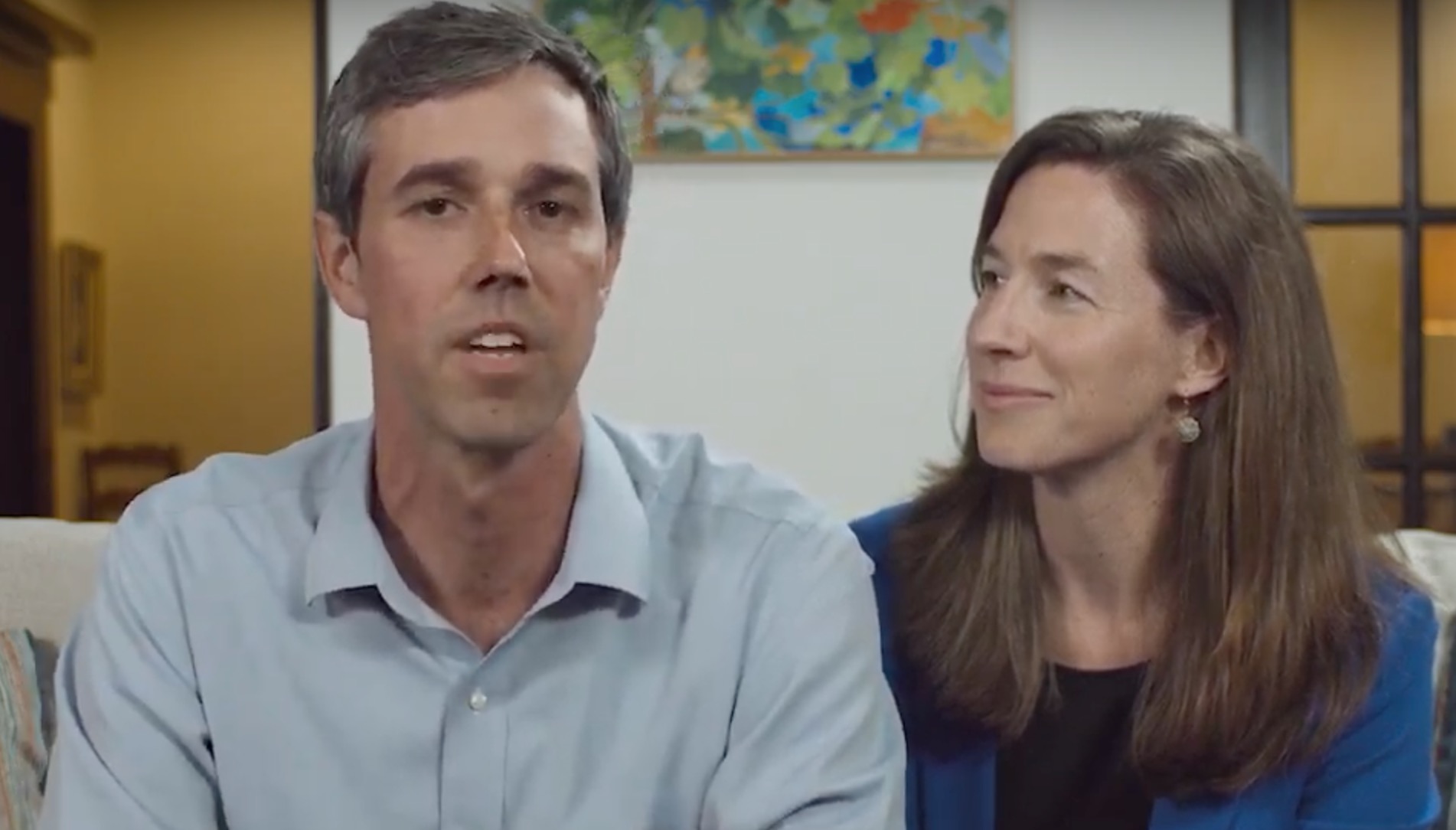 After losing a close and heated 2018 senate race to U.S. Senator Ted Cruz (R), fmr. Congressman Robert “Beto” O’Rourke has announced that he is running for president in 2020.

O’Rourke made the announcement via video before heading off on a three day trip to Iowa, where he touched on all the current political issues that Americans are or may be facing, saying that his campaign will be ”positive” one,

“Amy and I are happy to share with you that I’m running to serve you as the next president of the United States of America,” O’Rourke says, adding “This is a defining moment of truth for this country and for every single one of us.”

“This is going to be a positive campaign that seeks to bring out the very best from every single one of us, that seeks to unite a very divided country…We saw the power of this in Texas.”- Robert “Beto” O’Rourke

What can we expect from O’Rourke on the campaign trail?

Well, if O’Rourke holds true to himself, expect more F-bombs to fly during speeches.

Believe it or not, those F-bombs worked, it showed Americans that he was just an ordinary guy who spoke like an average American. Everyone curses.

This type of rhetoric worked for then-candidate Donald Trump. Trump didn’t drop as many F-bombs, but he sure used language that Americans related to.

With O’Rourke in the race, he could chip away at the early lead Sen. Bernie Sanders and Vice President Joe Biden have already established.

Don’t fool yourself into thinking otherwise, but O’Rourke is a real threat to these two established politicos.

At this early stage in the campaign, Sanders and Biden are way ahead of the pack of announced Democratic presidential candidates.

But all this could change with O’Rourke officially in the race.