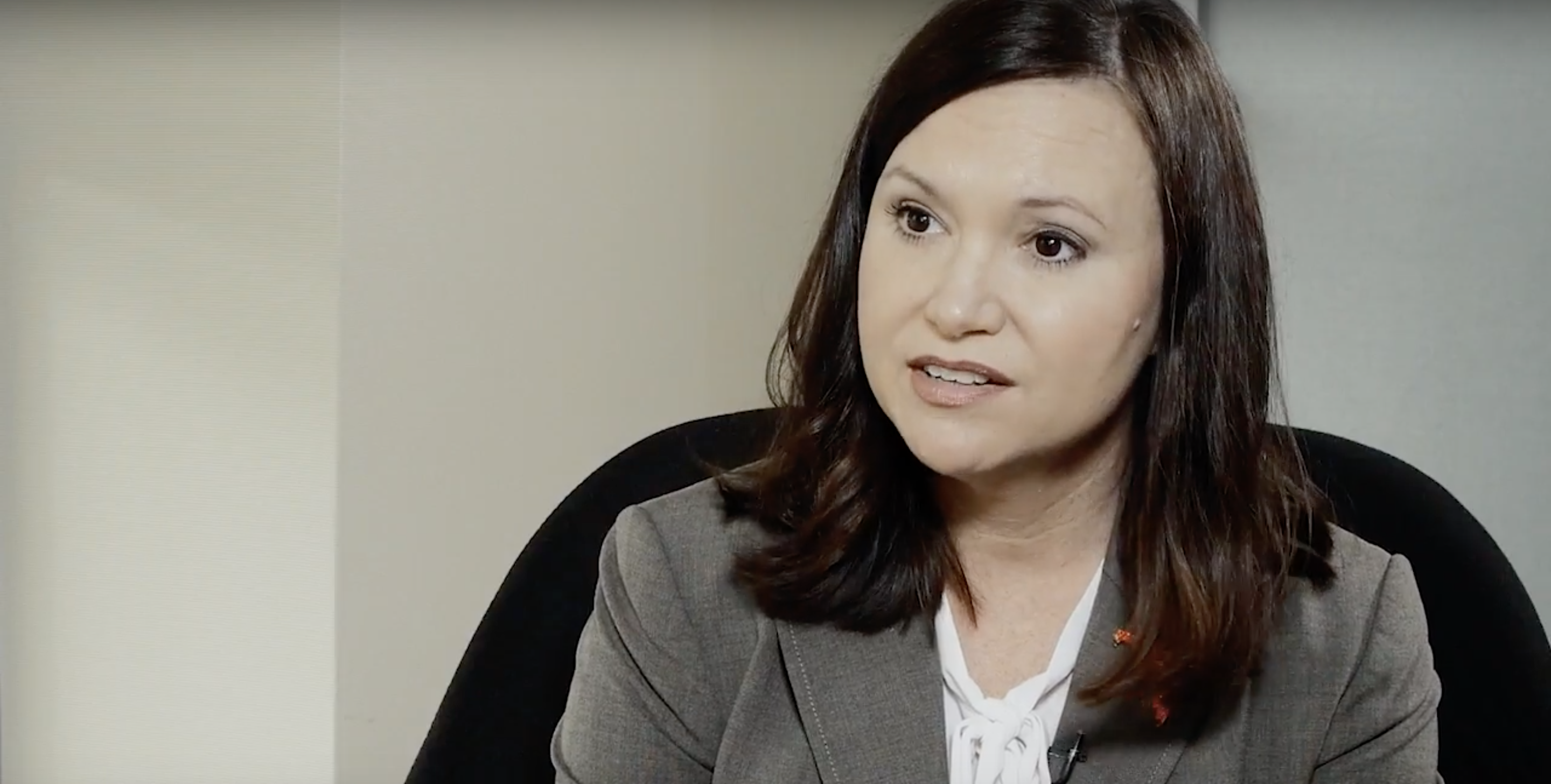 The Attorney General’s Office of Statewide Prosecution and the Department of Financial Services underwent a two-year investigation, and they uncovered that the suspects participated in an organized crime ring that established fake medical clinics by renting small office spaces.

Insurance companies were then billed using the personal information of several doctors and insurance subscribers. 23, 708 claims were submitted that were worth more than $40 million.

Florida Attorney General Ashley Moody noted that “this organized crime scheme cost health insurance companies millions and stretched from Hillsborough to Miami-Dade County. Instance fraud is a serious crime that forces higher premiums on all rate payers, and as Attorney General, I will continue to work with our great law enforcement partners to investigate and bring to justice any criminal organization exploiting Florida’s insurance market.”

More than 30 doctors and subscribers informed that the victims of identity theft related to the scheme never shared any of their personal information. The victims, which includes both subscribers and doctors, never provided or received the treatment procedures that were billed. Moreover, subscribers never saw the doctors they were told had treated them.

Jimmy Patronis, Florida’s CFO, added that “Insurance fraud is not a victimless crime and fraud like this drives up insurance costs for every Floridian. Stolen identities, fake clinics, and stealing $42 million–this was an elaborate fraud scheme and ultimately consumers are on the losing end. Let me be clear: If you commit insurance fraud in Florida, my office will catch you and you will go to jail.”

The National Insurance Crime Bureau assisted in the investigation.