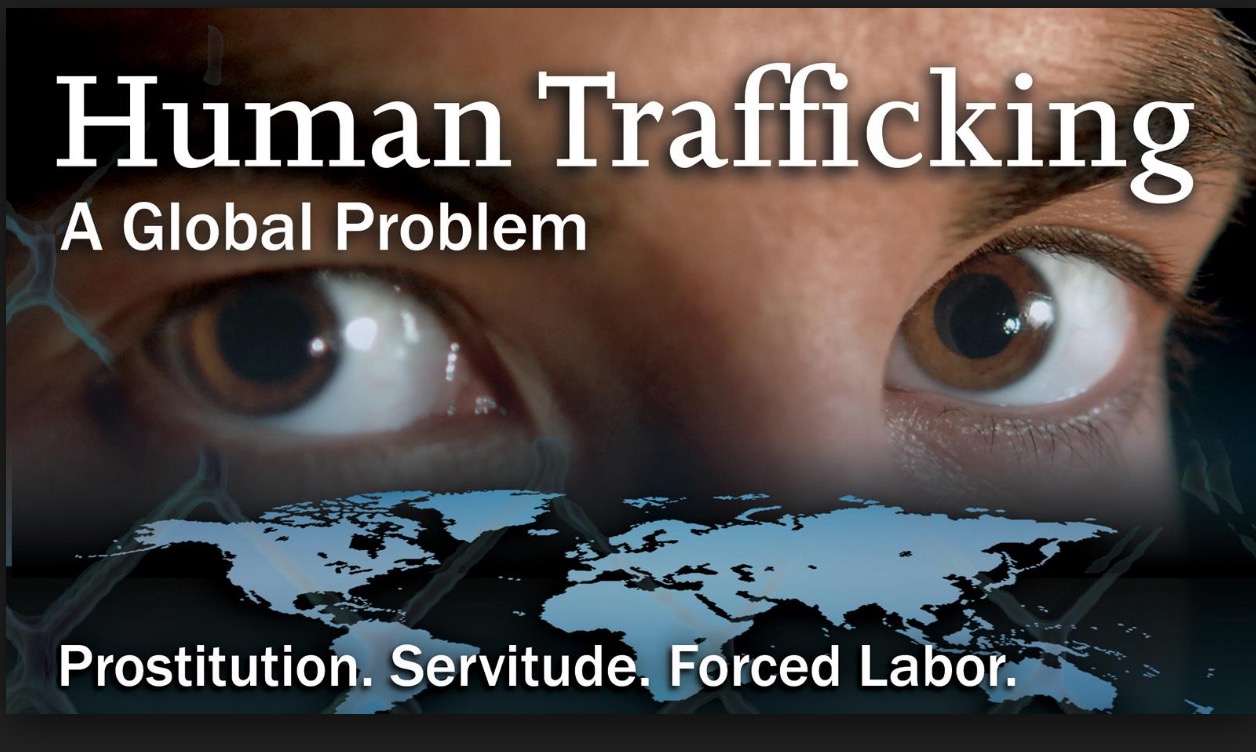 For the most part, all the border security talk revolves around crime, the drug trade, and foreign terrorist threats, but the human trafficking seems to be getting lost in the whole immigration shuffle.

Human trafficking is directly tied to the drug trade, but while it is getting some attention, it is not the most pressing issue that his talked about whenever the border issue is brought up.

For years, Florida Senator Marco Rubio (R) has been on the frontlines of the human trafficking struggle, having helped introduce the Trafficking Victims Protection Act (TVPA) and the “Abolish Human Trafficking Act in 2017.

Now Sen. Cornyn along with Sens. Catherine Cortez-Masto (D-NV) and Margaret Wood Hassan (D-NH), have penned the “Interdiction for the Protection of Child Victims of Exploitation and Human Trafficking Act,” a senate bill that would “require the U.S. Attorney General to establish a pilot program to train federal, state, tribal and local law enforcement officers to recognize and rescue at-risk and exploited children.”

According to Sen. Cortez-Masto’s legislative press release on the bill, Texas Reps. Michael McCaul (R) and Henry Cuellar (D) filed the “companion bill” over in the House.

The bill calling for the training of law enforcement agencies nationwide to identify at risk or human trafficked children got its roots from a Texas program that started back in 2009. A Texas State Trooper is credited from starting the program for the Texas Department of Public Safety.

Here is what the key players on this issue said about the bill they filed in their respective chambers of congress:

“Patrol officers are regularly trained to know the signs of drunk driving and drug trafficking at traffic stops, but we need the same focus on identifying child trafficking victims,” said Senator Cortez Masto. “This legislation will provide that much-needed training to law enforcement officers across the country, helping them recognize and rescue victims who may be hiding in plain sight. I’m proud to be fighting in the Senate to give police officers in Nevada, and across the country, the knowledge they need to help protect innocent kids.”

“Everyone recognizes that the exploitation and trafficking of children is a heinous crime, but spotting it in our own neighborhoods requires special training,” said Senator Cornyn. “Educating law enforcement officers to know the signs of a child in distress is crucial to rescuing them from the hands of these criminals.”

“Many at-risk and exploited children do not show obvious signs of distress, and too often, our dedicated law enforcement officers don’t have the training they need to recognize these subtle cries for help,” Senator Hassan said. “This bipartisan legislation will help to train law enforcement officers across the country to better recognize the signs of child trafficking and protect our kids.”

“Human trafficking enslaves an estimated 25 million people worldwide, including more than 300,000 people in my home state of Texas. I commend the Texas Department of Public Safety for developing the Interdiction for Protection of Children training program to educate patrol officers and child service professionals across the country,” said Congressman McCaul. “With few resources and little money, Texas has led the nation in the battle to end trafficking and safeguard our children.

This legislation establishes a pilot program for federal, state, and local law enforcement to provide this essential training. I want to thank Senators Cortez Masto and Cornyn, along with Congressman Cuellar, for their commitment and dedication to eradicating this horrific practice.”

“It is essential that we do everything in our power as lawmakers to prevent child trafficking by providing our law enforcement officers with all the resources they need to bring at-risk children to safety,” Congressman Cuellar said. “This legislation will provide the means to equip our law enforcement agents through the Interdiction for Protection of Children (IPC) Program to identify trafficking and exploitation cases.

It will also make the IPC training, proven successful as a standard for the Texas Highway Patrol Troopers, available to local organizations and members of the community through a grant program for partner agencies. I thank Senators Cortez Masto and John Cornyn, as well as Congressman McCaul for their leadership and commitment to this issue.”