It’s apparent that after this past weekend’s Kavanaugh confirmation in Washington, D.C., both Republicans and Democrats are riding a wave of momentum into next month’s midterm elections..

Republicans are using the 50-48 Senate vote to rally their base and push a “Red Wave” while Democrats are using the decision to fuel the “pain and rage” many liberal activists feel over Kavanaugh’s confirmation.

How this all plays out in the end is nothing more than crap shoot. All the polls show Republicans gaining in the U.S. Senate and losing the majority in the House.

We must turn our pain and rage into action, and fight for leaders who value women and believe their stories. Most of all, we must knock on doors, make calls, register friends and vote. As we just saw, there's so much to lose if we don't. 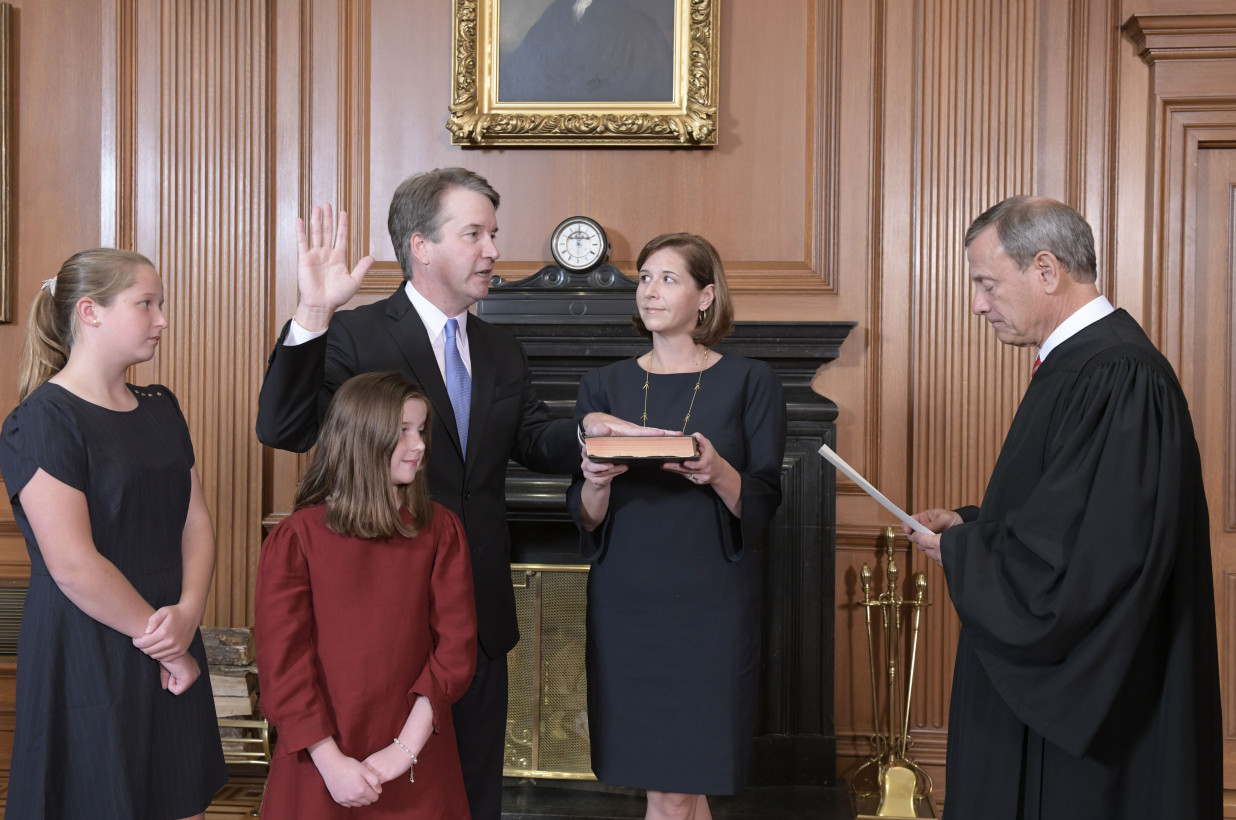