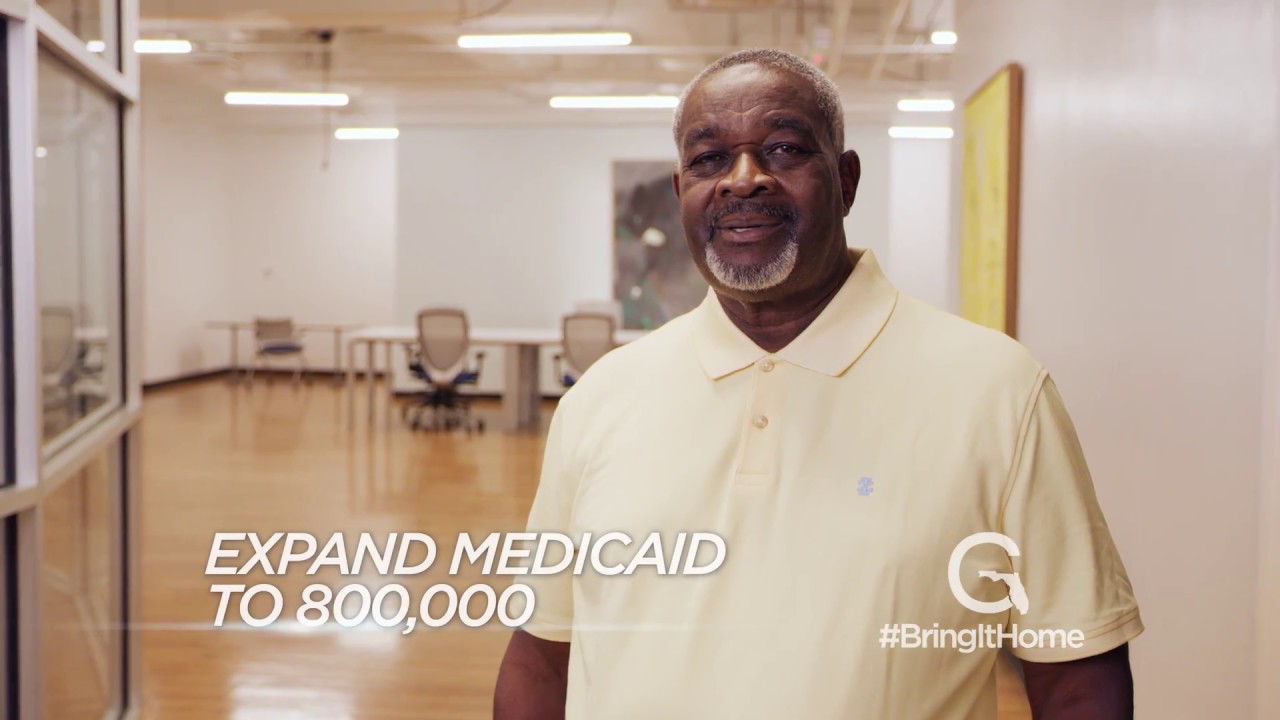 As polls indicate he’s up by 9 points, Tallahassee Mayor Andrew Gillum is hitting television with a new 30-second advertisement titled “Health care is a right, not a privilege.”

In the advertisement, Mayor Gillum argues that “Healthcare should be a right, not a privilege. In the state of Florida everyday working people, middle-class people, should not be one illness away from bankruptcy.”

This comes at a time when the Mayor and Democrats have been highlighting their stance on health care reform, and Mayor Gillum has been campaigning in Broward on said issue. The mayor has also made it an important part of his platform.

Specifically, in the advertisement, Gillum says that he “will expand Medicaid for over 800,000 working people.” He also adds that he wants to “protect Floridians with pre-existing conditions and protect Medicare for all of our seniors.”

Joshua Karp, a spokesman for Gillum, commented that Gillum learned a lot from his humble roots, and that an important lesson he learned is that “one illness can financially devastate many families.”