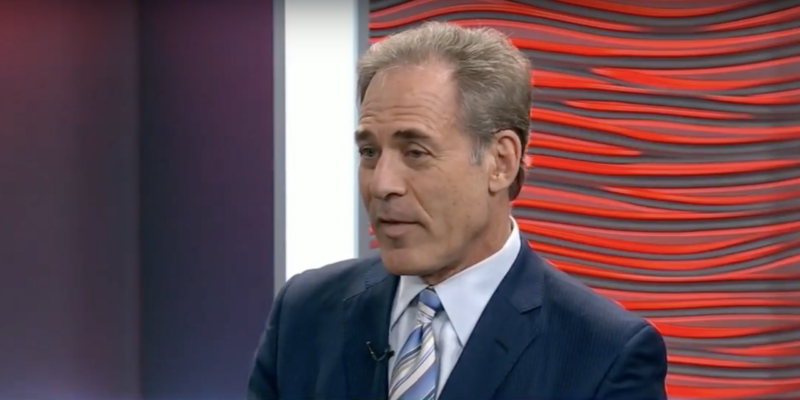 Big Sugar has been criticized recently in the upcoming mid-term elections with Congressman DeSantis calling Florida Agricultural Commissioner Adam Putnam the “errand boy” for U.S. Sugar, but now Democrat Dave Shapiro is criticizing Vern Buchanan as someone that will not do anything to protect the environment.

In a statement, Shapiro commented that “Florida’s water, wildlife, and way of life are under attack and our community deserves leaders with the courage to fight back —not Washington insiders like Vern Buchanan, who are beholden to special interests.”

Citing the money that Buchanan has received from the sugar industry, he detailed that Buchanan “returned the favor by voting in Congress to block and dismantle critical safeguards meant to prevent environmental disasters, like red tide blooms.”

He then assured Florida voters that “In Congress, I’ll stand up to the big sugar special interest and fight to preserve our state’s beautiful coasts for future generations of Floridians.”

Shapiro is currently running a bid in the Democratic primary race for the sunshine state’s 16th Congressional District.

In response to the attacks, Max Goodman, Buchanan’s campaign manager, noted that “Shapiro lost all credibility on the environment the moment he purchased individual stock in nine of the top 100 companies most responsible for global warming. He says one thing publicly yet privately does another. We can’t trust him.” 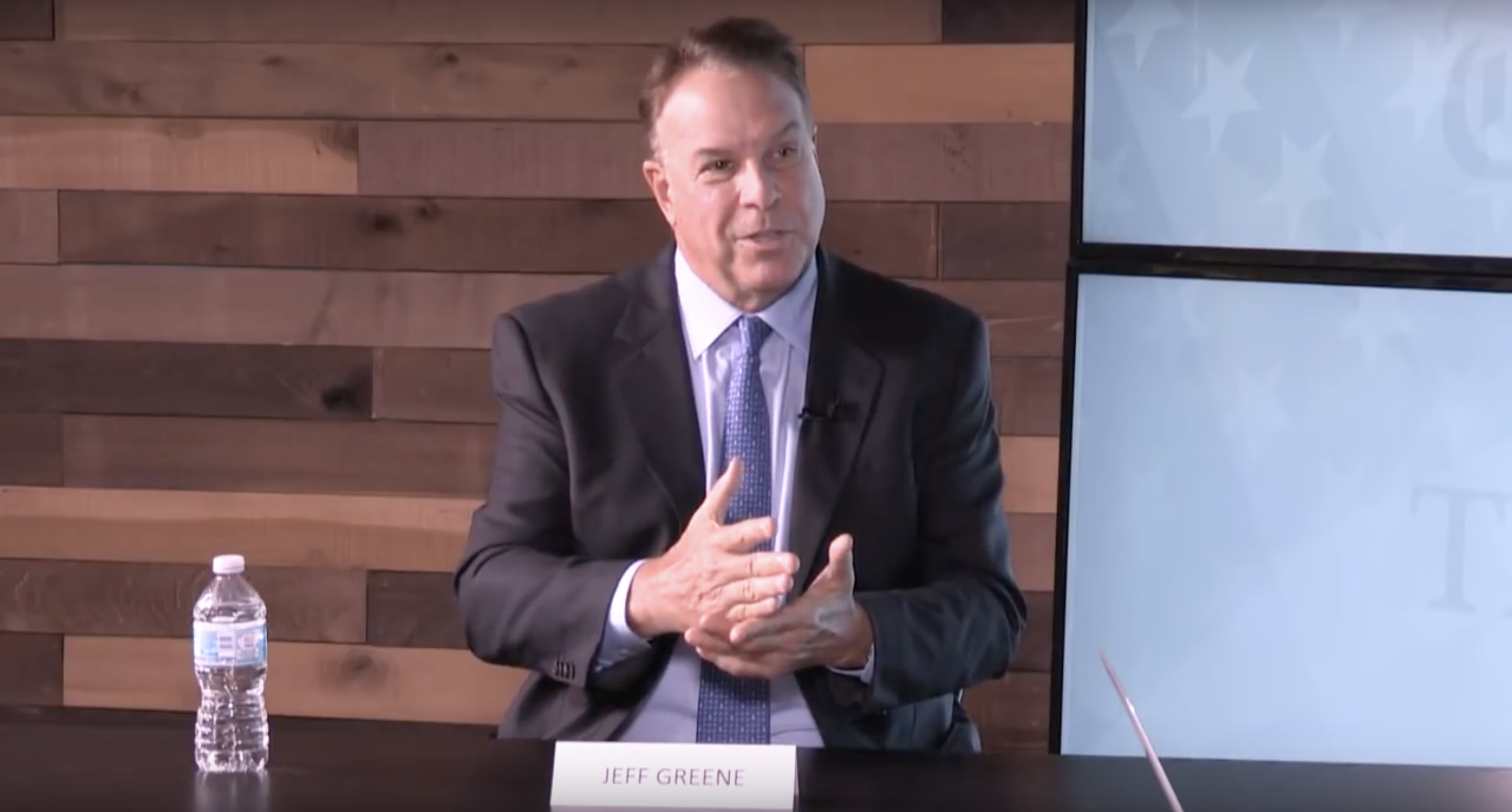