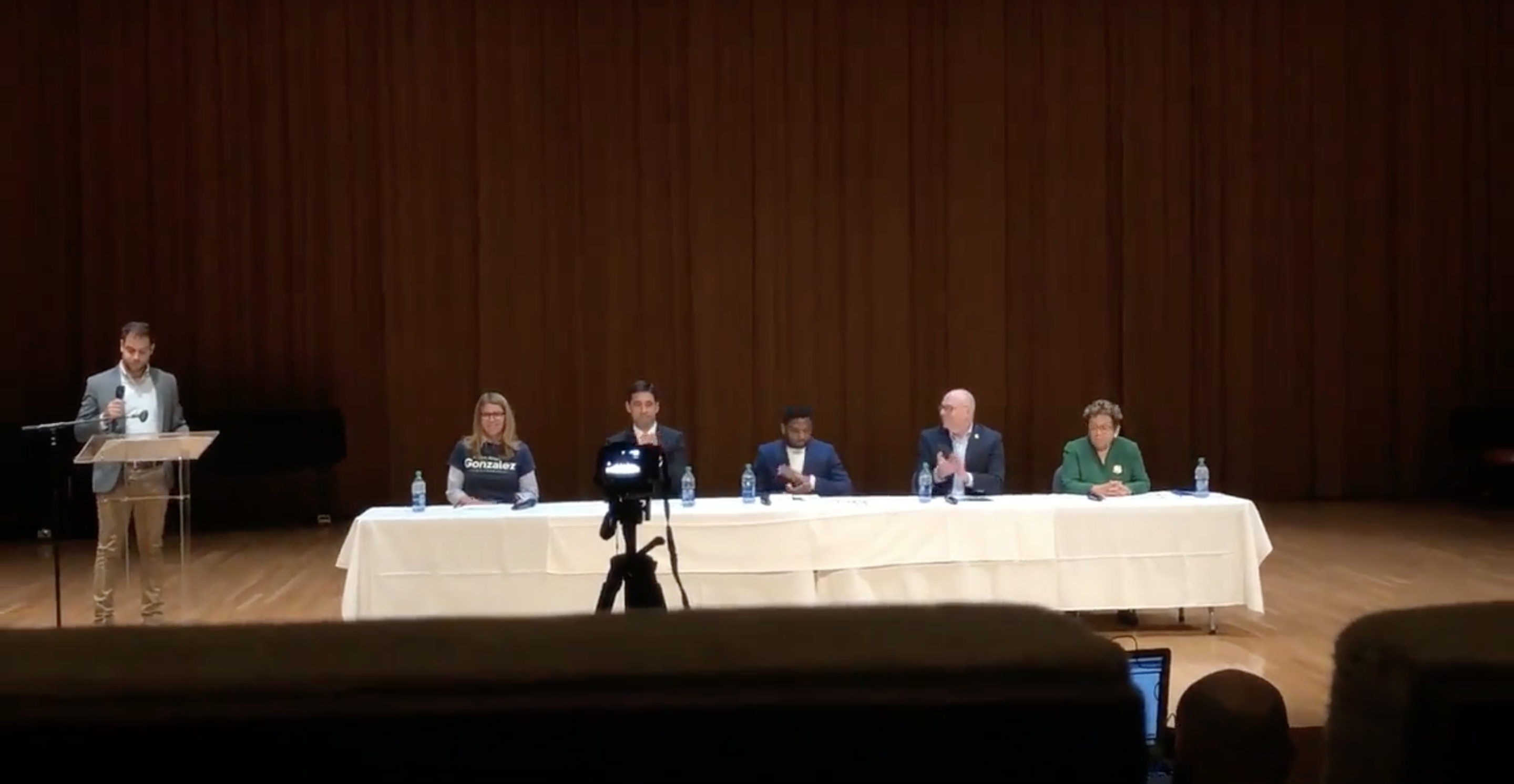 Concerning immigration, a controversial topic that has taken the political arena by storm is ICE and whether or not it should be abolished. Haggman thinks so, commenting that ICE is “undermining American values and tearing families apart.” While Hepburn and Richardson seconded Haggman’s remarks, all three believe that the organization should be replaced with a different enforcement organization.

Shalala disagrees with abolishing ICE, arguing that she “would change the leadership of ICE, the policies, redo the culture of the organization. There are 20,000 employees in ICE. I do not want to see them all lose their jobs.” And, Rosen Gonzalez agreed, adding that she “would never put 20,000 people out of jobs. But I would retrain them, I would give them new policies.”

In connection to ICE, the conversation of what should be done with illegal immigrants in the United States was discussed, and Richardson disagreed with granting amnesty by detailing that “I would not use the word ‘amnesty’ because I think people want to feel like they earn their citizenship. And so I would give them a legal pathway. I would expect them to pay their taxes. I would expect there to be a waiting period.”