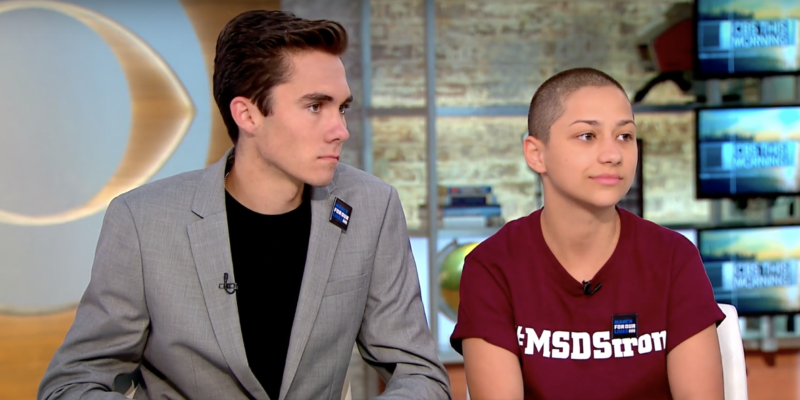 The Students of March for our Lives, which includes survivors of the Parkland School shooting, will be embarking on a summer tour to register young people to vote and to advocate for gun reform. The summer tour will extend through 60 days, 20 states, and 75 stops in preparation of the upcoming midterm elections where gun control issues have become a prominent issue in the political landscape.

David Hogg – who recently made headlines for calling on people to hold a “die-in” at Publix locations after it was announced that they had endorsed Florida Agriculture Commissioner and NRA backed Adam Putnam in his bid to replace term-limited Florida Governor Rick Scott – announced that he plans to dedicate his time solely to registering young people to vote after graduating from Marjory Stoneman Douglas yesterday. Shortly after, Publix received backlash, and they announced that they would not be getting involved in politics.

Hogg commented on his graduation, saying “I’m glad I’m getting my diploma and not my death certificate.”

The summer tour will begin on Friday, June 15th with a Peace March being led in Chicago by students from St. Sabina Academy. In addition, a separate tour will also be held in the sunshine state where more than 25 stops will be made to visit every congressional district.