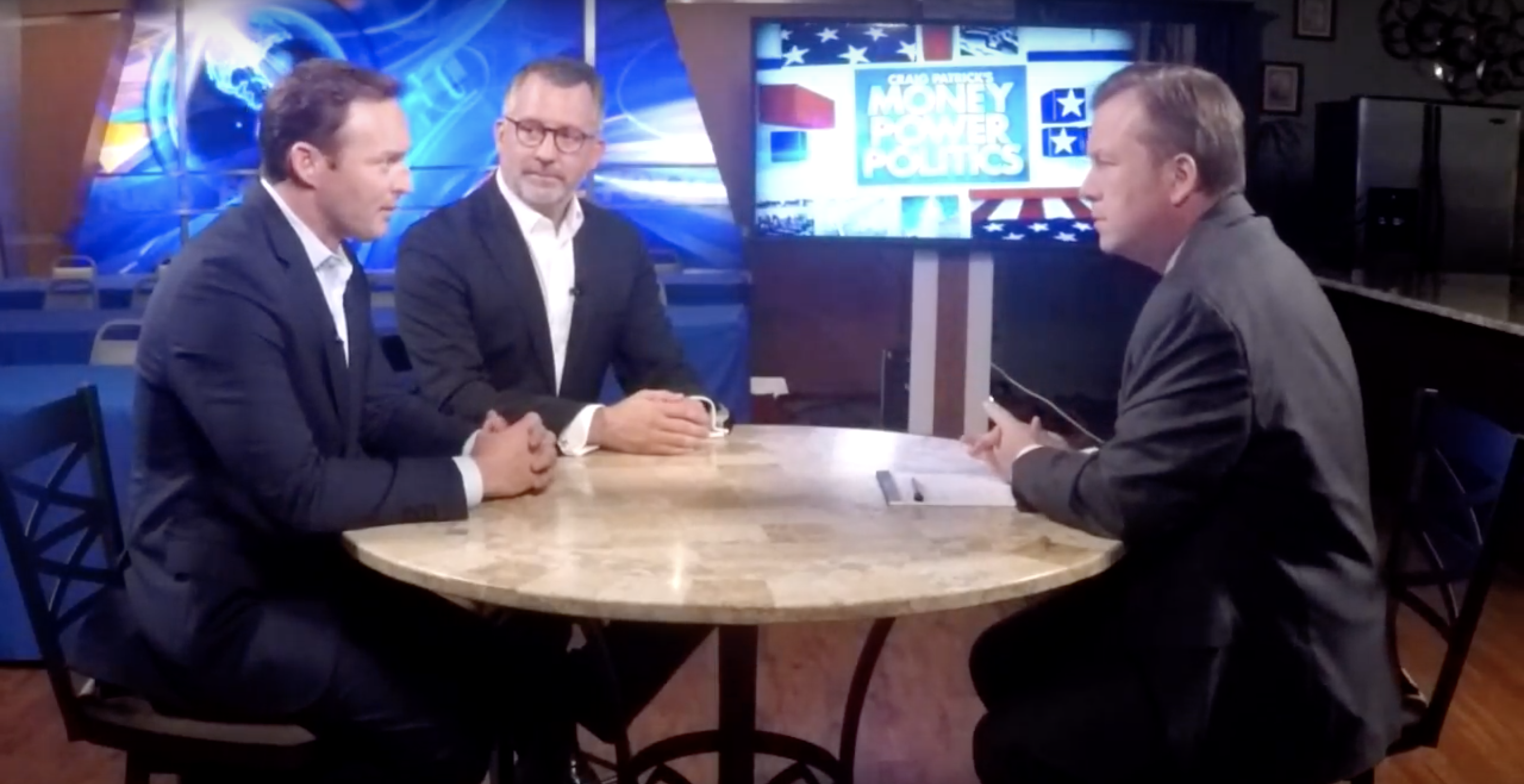 Republican David Jolly and Democrat Patrick Murphy have been on a bipartisan tour across the nation to discuss why they believe congress is gridlocked.

In an unprecedented turn, it seems that both former congressman are now exploring a possible gubernatorial run as a bipartisan ticket, and the Democrats have responded with their thoughts on both of them possibly entering the race.

Businessman Chris King who has spent a good portion of his recent campaign lambasting Gwen Graham, commented that “After five straight gubernatorial losses and eight years of Rick Scott, Florida Democrats deserve a fresh start and new leadership. If they join the race, we look forward to learning more about how the two former congressmen plan to do that not only in style, but also in substance.”

Former Congresswoman Gwen Graham, “Patrick and David are both committed public servants and good friends. I have worked with and respect both of them.”

Finally, Tallahassee Mayor Andrew Gillum was also welcoming with his response, but he also took a swipe at his opponents on the Democratic side. He detailed that “We welcome anyone who wants to talk about Florida’s future. The contrast in vision and background between the three millionaires running against Andrew Gillum couldn’t be more clear.”

Both Murphy and Jolly have been successful in their tour that started in Florida and grew to a national event.