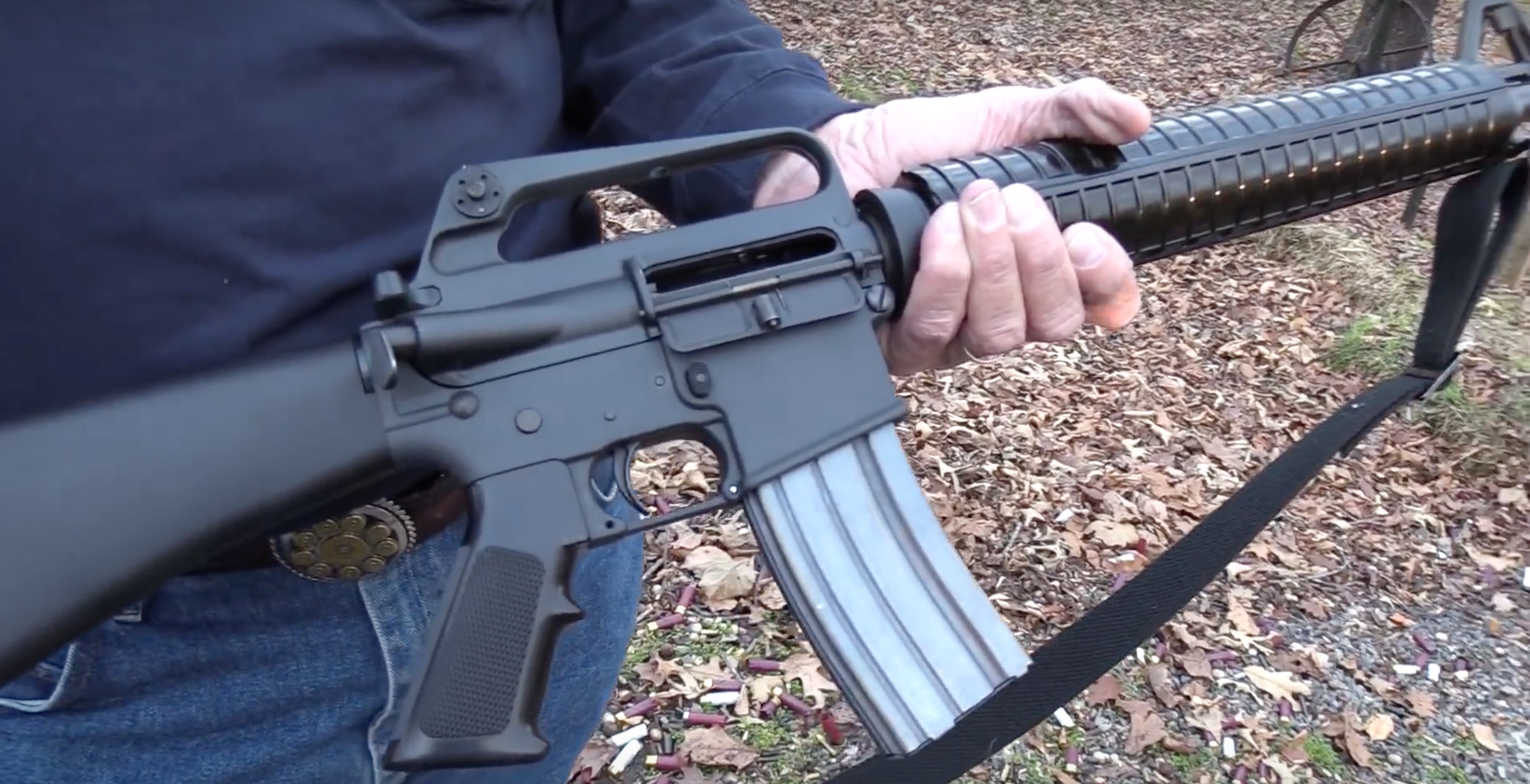 One month after the tragic school shooting at Marjory Stoneman Douglas High School in Parkland, Florida that left 17 dead, the U.S. House of Representatives passed STOP School Violence Act  by a vote count of 407-10.

Rep. Mario Diaz-Balart (R), who also cosponsored the bill, made this statement after the bills passing:

“Today, the House voted in a strongly bipartisan manner to take concrete steps towards protecting our children in the classroom. The STOP School Violence Act provides students, school personnel, and local law enforcement with resources to prevent violence and identify threats. With proper training and updated security technology, we can allow our children and those who teach and protect them to feel comfortable and give them the voice to speak up when they are concerned about another student. I thank Congressmen Rutherford and Deutch for their leadership on this issue, and look forward to considering other legislation to provide school safety, including Congresswoman Granger’s Securing Children in Schools Act.”–Rep. Mario Diaz-Balart

The shooting occurred in Deutch’s congressional district and like many other legislators, the four-term congressman seems to have taken full advantage of the tragedy and is now being accused of exploiting the shooting for political gain.

The day after the shooting, Deutch tweeted that he was “home in Parkland” when in  fact he lives in West Boca Raton. Many are now saying that Deutch didn’t have to state he lived in the city where the tragedy occurred, when in fact he didn’t.

While I am home in Parkland the House will pause for a moment of silence. I appreciate the thoughts & prayers of my colleagues. I would also appreciate an open-minded willingness to work with me on gun violence legislation when I return to Washington.