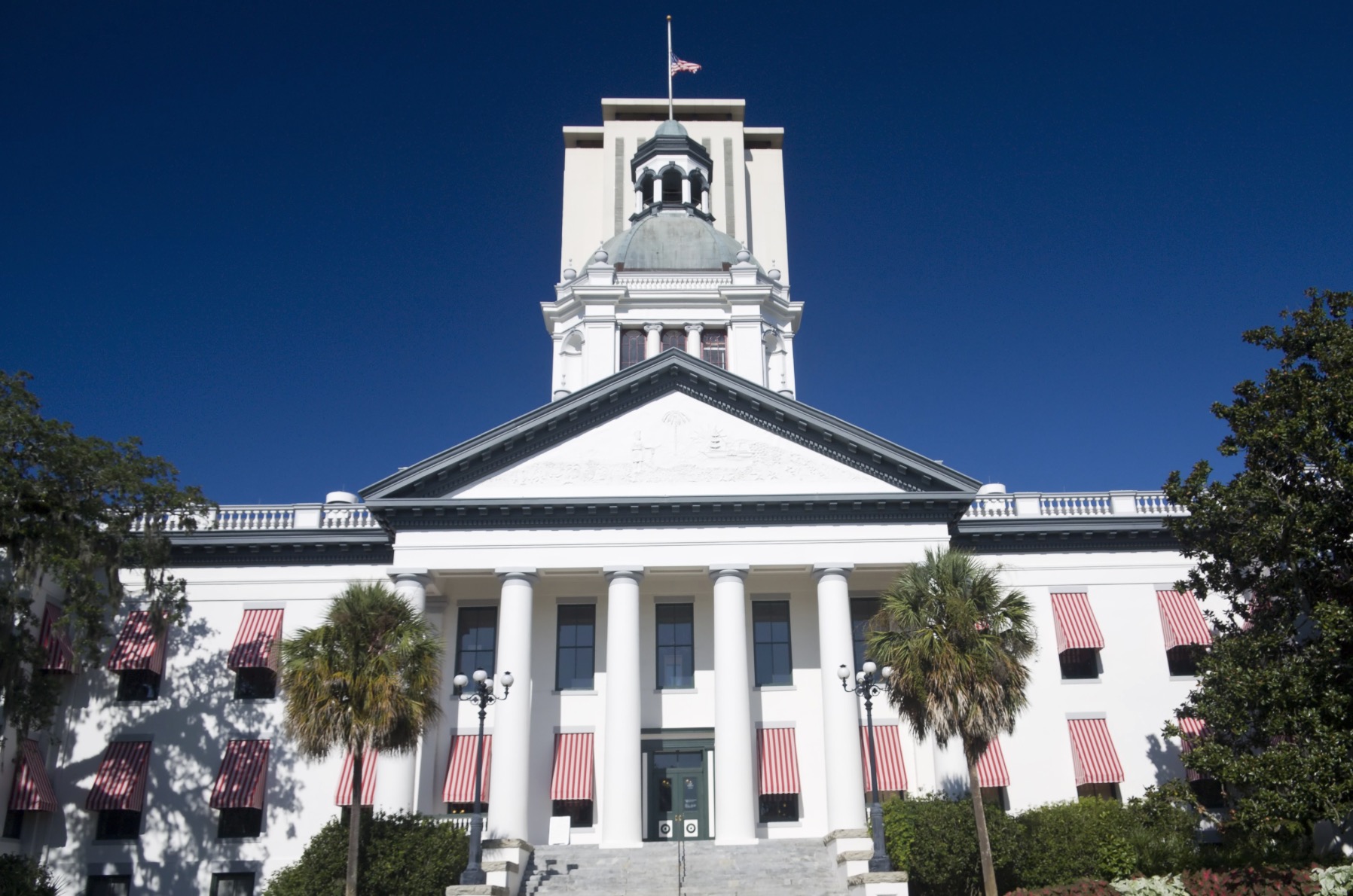 TALLAHASSEE — Four months of legal wrangling over requirements that nursing homes and assisted-living facilities install backup generators and have 96 hours of fuel on site came to an end Tuesday.

Gov. Rick Scott’s administration over the last two weeks has published new proposals addressing many of the concerns that long-term care providers had raised, including that the generators be installed at the facilities.

Under the new rules, nursing homes and assisted-living facilities would not be required to have the generators installed. Instead, the generators would have to be on site, which means they could be portable. The rules still would require the facilities to be able to keep an ambient temperature of 81 degrees if electricity and air-conditioning systems are knocked out.

The Scott administration and industry officials announced Tuesday that the changes had ended a series of legal battles between the governor’s office and long-term care providers.

The battles started following the administration’s issuance in September of a pair of emergency rules after the deaths of eight residents of The Rehabilitation Center at Hollywood Hills, a Broward County facility that lost its air conditioning in Hurricane Irma. State officials later placed the number of deaths associated with the facility losing its cooling system at 12.

“My goal throughout this process was to ensure that every facility in Florida can provide a safe environment for its residents. These rules accomplish this important goal by having generators and fuel supply resources at every nursing home and ALF in Florida,” Scott said in a prepared statement Tuesday.

The News Service of Florida reported last week in its health-care newsletter, The Weekly Check Up, that the Scott administration proposed a new backup generator rule for assisted living facilities, most likely signaling an end to the legal challenges.

The new rules still require legislative ratification. But, for example, one of the rules would require assisted-living facilities with 16 or fewer beds to keep onsite 48 hours of fuel, while homes with 17 or more beds would be required to have onsite 72 hours of fuel unless local ordinances ban such storage.

Similarly, under the new nursing-home rule, providers would be required to have 72 hours of fuel onsite and have the ability to maintain safety systems, critical systems and equipment necessary to maintain safe indoor air temperatures for 96 hours after a loss of electricity.

The emergency rules issued in September by the state Agency for Health Care Administration and the state Department of Elder Affairs were successfully challenged by three long-term care industry groups and were invalidated in October by an administrative law judge. The judge ruled on a number of grounds, including that an emergency did not exist when Scott issued the rules.

The Scott administration appealed the administrative law judge’s decision on the emergency rules to the 1st District Court of Appeal in Tallahassee and later issued proposed permanent rules, which also were challenged.

Published with permission by the News Service of Florida