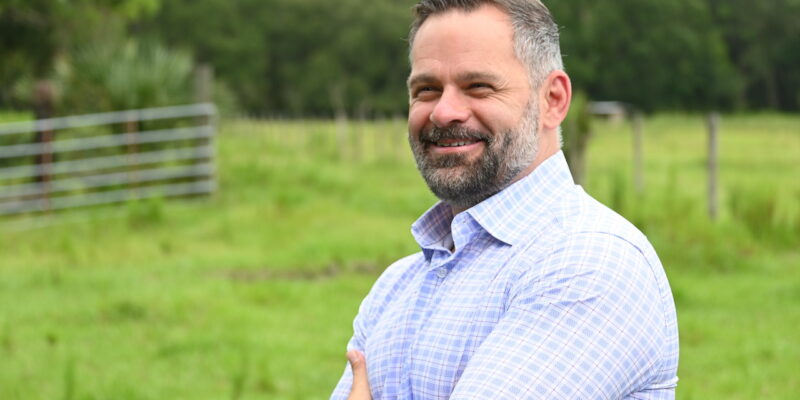 Florida Rep. Cory Mills (R) joined Florida Rep. Mario Diaz Balart (R) in calling for an investigation into the “aviation catastrophe" that recently occured when one of the FAA flight communications systems failed, forcing the government to ground thousands of flights.

Citing that the issues have been recurring, numerous Florida Republicans joined the call to urge that an investigation take place.

Over the weekend, the Federal Aviation Administration (FAA) argued that the computer failure that affected thousands of flights stemmed from 2 contractors introducing data errors into the Notice to Airmen (NOTAM). According to Fortune, “agency officials are attempting to determine whether the two people made the changes accidentally or intentionally and if there was any malicious intent.”

However, despite this ongoing procedure, Florida lawmakers are further pressuring for the FAA to conduct an investigation.

Glad to join my Florida colleagues led by @MarioDB to request a full investigation into this aviation catastrophe. https://t.co/GXGaEJlSVk

Directing a letter to Secretary Pete Buttigieg of the Department of Transportation, the lawmakers expressed “serious concerns” regarding the issue.

The lawmakers warn that “it is extremely alarming that the FAA operational systems, intended to provide pilots and consumers with safe air travel, have had multiple computer glitches a little more than a week apart from each other.”

In turn, because the Department of Transportation has jurisdiction over the FAA, the lawmakers are requesting that the FAA “conduct a complete and thorough review of their operational, technological, and cybersecurity infrastructure to avert any future issues that would impact the American people.”

The White House informed that there was no reason to believe that the outage was a result of a cyber attack, and President Joe Biden (D) has also called on the Department of Transportation to conduct an investigation. "There was a systems issue overnight that led to a ground stop because of the way safety information was moving through the system," said Secretary Buttigieg last week.