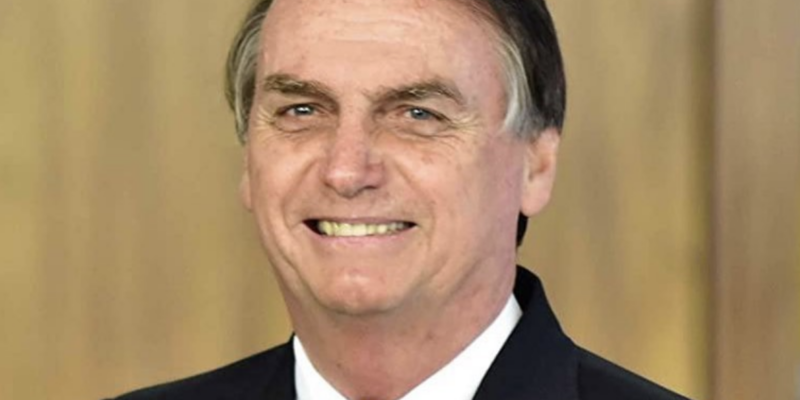 As native Floridians can attest, Brazilians make up a sizeable contingent of foreign-born tourists at Disney World. But controversial ex-president Jair Bolsonaro isn't staying for the theme park rides.

According to the Orlando Sentinel, Bolsonaro is supposedly living in UFC fighter Jose Aldo's Orlando-area vacation home, skipping out on the inauguration of his successor Luiz Inacio Lula da Silva.

The leftist Lula narrowly beat the "Trump of the Tropics" Bolsonaro in October by less than two percentage points. Bolsonaro famously refuses to concede, leaving Brazil tense as Lula is sworn in on Sunday. Bolsonaro's absence breaks tradition in the South American country, as the former president passes the sash to his successor.

Nonetheless, there is something like grim optimism surrounding Bolsonaro, as he is receiving visits from Brazilian and Brazilian-American supporters outside his residence. One family visiting from Brazil is described as taking a brief detour in their Disney visit in an attempt to see him, while another gives Bolsonaro a USA soccer jersey before he takes time to sign autographs and snap pictures with fans.

Prior to his departure, Bolsonaro gave an address condemning an apparent bomb threat in Brasilia and urging his supporters to refrain from using violence. "We lost a battle, but we will not lose the war, the world does not end on Jan. 1," he is quoted as saying.

Despite his refusal to concede the election, it is unlikely Bolsonaro is establishing a government-in-exile here in the Sunshine State, as the Sentinel reports he intends to stay for one to three months.