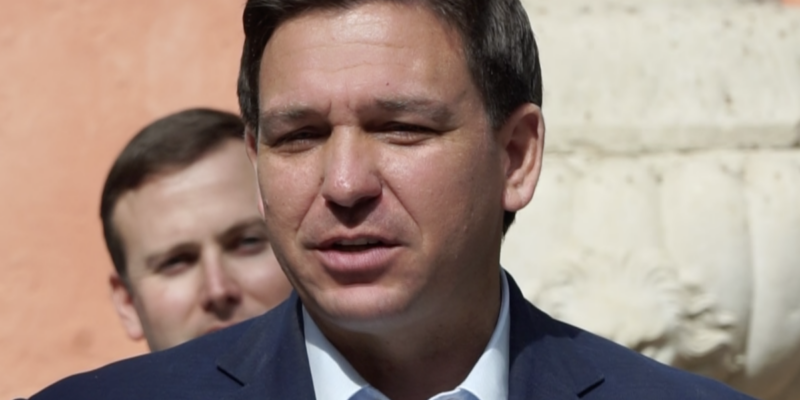 Education in Florida underwent drastic changes and reforms during Gov. Ron DeSantis's first term in office.  Now, it appears that Governor DeSantis will continue his "maverick" education overhaul in his second term with new legislation being drafted to empower teachers and raise pay, not unions.

In years past, The Floridian has reported on unconventional policies affecting schools in Florida, such as Governor DeSantis' signing of a bill to arm teachers in 2019.  Most recently, teacher pay has been a highly disputed issue, with tensions between teacher's unions and Florida Republicans deepening.

Gov. DeSantis (R-FL) teased as recently as last month that he would prevent teacher union dues from being deducted from the paychecks of educators.  DeSantis claimed during a speech on his 2023 agenda in regard to this issue,

"It’s more of a guarantee that that money is going to actually go to those teachers,” DeSantis said in the speech, posted online by the NTD television network. “It’s not going to be frittered away by interest groups who get involved in the school system. And so I think those will be really, really positive reforms, and we’re looking forward to doing that. And I think we’re going to get big, big support in the Legislature."

Today in Jacksonville, the governor signed a bill that made his goal a reality.

"This is a huge package to increase teacher pay, support teacher empowerment and protect teachers’ paychecks by ensuring they have control over their hard-earned salary,” said Governor Ron DeSantis. “We want more transparency into how school unions operate, and we are going to fight against school union haggling that holds teachers and their salary increases hostage. Partisan groups should not be given special privileges."

The bill has plenty of other caveats as well that protect individual teachers, including clarifying that teachers have a choice to join unions and ensuring they receive no penalty or adverse treatment if they opt to not join them.