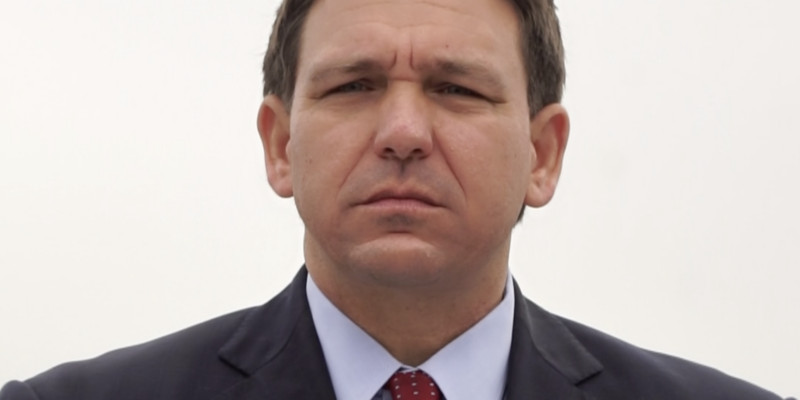 On January 6th, Gov. Ron DeSantis (R- FL) activated the Florida National Guard to help stop Cuban immigrants from entering the Florida Keys illegally. Gov. DeSantis, who has received criticism from Democrats for allowing Brazilian President Jair Bolsonaro to stay in Orlando as rioting was occurring in Brazil, believes that the federal government is turning a blind eye to the situation in Florida's most southern location.

"Florida has a long history of helping refugees, including Cubans and others fleeing communist regimes, find support after they arrive in the United States, however, this has always involved support from the Federal Government and a large, coordinated effort amongst state, federal and local governments," says DeSantis in a press release.

He would also mention that without the federal government's help, the Florida National Guard is necessary due to the inability of local law enforcement to handle the influx of Cuban migrants.

“As the negative impacts of (President) Biden’s lawless immigration policies continue unabated, the burden of the Biden Administration’s failure falls on local law enforcement who lack the resources to deal within the crisis,” stated Gov. DeSantis.

The number of immigrants entering illegally is staggering. Over the New Years’ weekend, approximately 300 Cuban migrants landed near the Florida Keys and more than 8,000 have been apprehended since August.

The numbers are expected to rise.

Victims fleeing tyranny, violence & oppression deserve a chance at freedom - not to be greeted by an intimidating show of military force. DeSantis demonizes and marginalizes migrants with his xenophobic, dangerous and illegal policies.https://t.co/DCk0v7Uf30

“Victims fleeing tyranny, violence & oppression deserves a chance at freedom – not to be greeted be an intimidating show of military force. DeSantis demonizes and marginalizes migrants with his xenophobic, dangerous and illegal policies,” tweeted Wasserman Schultz.

The United States of America has always had an interesting relationship with Cuba, but more specifically the Cuban people.

Whether it's the "Wet Foot, Dry Foot" policy, or employing sanctions upon the Cuban government, it has always appeared to many that the U.S. Government has tried to hug those oppressed by communist nations from 10 feet away.

Jackson Bakich contributed to this story

Rosella completed a Master's Degree in English at the University of North Florida. She enjoys writing, reading, film, current events and traveling.