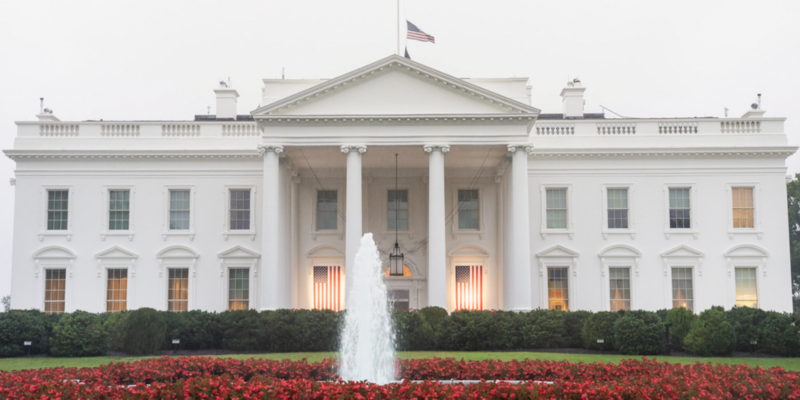 Griner, who was convicted and sentenced to 9.5 years in a Russian prison for possessing several canisters of cannabis oil during a trip to Russia, is now on her way home thanks to the efforts of the Biden administration.

While Republican lawmakers are happy that Griner was freed, they question the price that was paid.

Swapping Griner for Bout, who was convicted and sentenced to 25 years in federal prison for conspiring to kill Americans and working alongside terrorists, is being questioned by Republicans who believe that President Biden should have insisted on the release of imprisoned former U.S. Marine Paul Whelan.

Whelan was convicted and sentenced to 16 years in a Russian prison on espionage and spying charges.

Whelan’s freedom was on the negotiating table but Putin pulled the deal, telling the Biden administration that it was only going to be Griner or the entire deal was off.

“I'm glad Brittney is coming home…but what about U.S. Marine vet Paul Whelan? He's still held by Putin in Russia. For Biden to give Putin a dangerous arms dealer - someone known as the "Merchant of Death" - is weak & disgusting. Doing so while leaving Paul behind is unforgivable,” stated Senator Rick Scott (R).

Combat veteran and Congressman-elect Cory Mills is disappointed that Russia was able to control the negotiations, saying that the result of the prisoner swap showed presidential weakness.

“Prisoner exchange is not an anomaly but the precedence and exchange terms makes this a terrible deal. We should have controlled the negotiations. Not Russia,” stated Mills in a statement to The Floridian.

Mills also echoed what many foreign policy experts and congressional lawmakers have been saying about the prisoner swap, saying that the deal puts “Americans abroad at risk of wrongful imprisonment.”

Mills’ fellow recently-elected member of the House of Representatives, Jared Moskowitz, agreed with Mills about prisoner swaps being part of U.S. foreign policy.

“The United States Government does this all the time in Democrat and Republican administrations. The people politicizing this think Americans don’t know this or don’t remember,” stated Moskowitz. “Trump called for the release of 5000 Taliban members and then invited them to Camp David. I remember that.”

Moskowitz’s point is valid, but Republicans will also point to the prisoner swap of then-U.S. Army Sgt. Bowe Bergdahl who deserted his outpost in eastern Afghanistan in 2009 and was captured by the Taliban.

Bergdahl spent 5 years as a prisoner until President Barack Obama negotiated his release by swapping his freedom with 5 hardened Taliban fighters. Several of those fighters eventually returned to the battlefield.

"Great work, Mr. President! Brittney will be home for the holidays with her loved ones - what a blessing - thank you,” tweeted Rep. Castor.

President Biden tweeted that he  had spoken to Griner and that she was “safe” and “on her way home.”