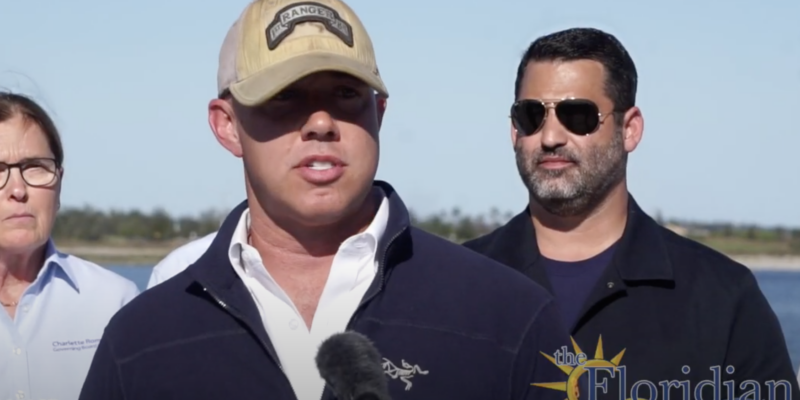 In what most would consider disappointing news, the Everglades Agricultural Area (EAA) reservoir has been handed an additional delay. This project is considered a top-notch concern by Rep. Brian Mast (R-FL) calling it “the single-most important project when it comes to cleaning up our waterways” and that “anyone who claims to support Everglades restoration should be fighting tooth and nail to get the reservoir finished.”

Rep. Mast is not the only Florida politician to state its importance. In February, Rep. Byron Donalds (R-FL) scathed the Biden administration for their lack of fiscal attention to the project.

"This administration has failed with all the money that's being spent in this “infrastructure bill” that's bipartisan, you figure they would find some money for the EAA reservoir and frankly the president just failed to do so like he does on so many other things," stated Rep. Donalds in February.

In late January, Gov. Ron DeSantis (R-FL) noted that the state government is keeping its end of the deal by providing financial support to the EAA reservoir. However, the federal government has not reciprocated the state’s commitment since President Joe Biden (D) took office.

The U.S. Army Corps of Engineers announced that the project is now years behind schedule and is planned to be finished in 2032. It was previously slated to be completed in 2028.

“Actions speak louder than words. Whether it’s a failure to fully fund the EAA reservoir or continual delays in construction, it’s clear that the Biden Administration is not prioritizing Everglades restoration,” stated Mast.

Should the federal government decide to come through, perhaps “the heart of the Everglades” and the EAA reservoir will be finished earlier than expected.