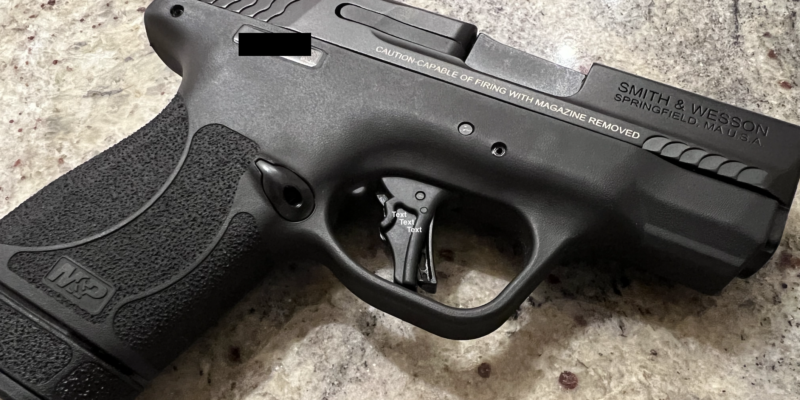 By The Floridian's Javier Manjarres—he US House of Representatives has just passed the National Defense Authorization Act (NDAA), or the annual defense funding bill. However, the bill was not popular with everyone. Surprisingly Rep. Gus Bilirakis (R-FL) voted against the measure, citing it eroded gun rights. READ MORE

Kat Cammack-It’s always a good day when an American detained abroad returns home. This said, I’m furious Marine Paul Whelan was left behind. The Biden administration traded Griner for the notorious, violent arms-dealer known as the “Merchant of Death” who expressly wishes

US Rep Kathy Castor-Florida families need state leaders to be thoughtful and strategic so children stay healthy and well. Let’s ensure no child in Florida falls through the cracks. Thanks @FloridaPolicy @GeorgetownCCF and advocates!