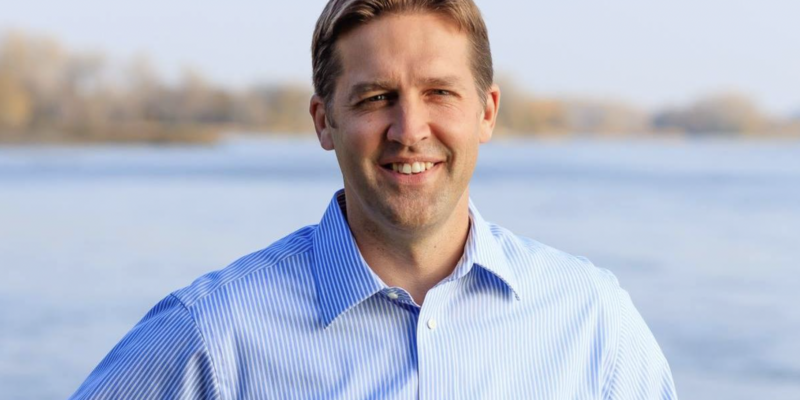 According to reports by news organizations such as Fox News, CNN, and NBC News, Sen. Ben Sasse (R-NE) is expected to resign from his Senate seat with the prospect of becoming the next president of the University of Florida.

This isn’t Sasse’s first rodeo when it comes to being at the highest level of academia. Before his election to the Senate in 2014, Sasse was the president of Midland University and taught at other institutions such as UT Austin.

Rahul Patel, chair of the presidential search committee at UF, stated that “This is right for the University of Florida, right for the state of Florida and right for the Sasse family," and that "Ben brings intellectual curiosity, a belief in the power and potential of American universities, and an unmatched track record of leadership spanning higher education, government and the private sector."

Sasse was shunned by some in the Republican Party after he made the decision to vote to impeach President Donald Trump (R) during his second impeachment trial following the events of January 6th.

The move may have been a surprise to those within the upper ranks of the GOP, as Sasse was just reelected in 2020.

Regarding the news, Sasse released a statement on social media saying, “"UF is the most important institution in the nation's most economically dynamic state," and that "Washington partisanship isn't going to solve these workforce challenges – new institutions and entrepreneurial communities are going to have to spearhead this work. If UF want to go big, I'm excited about the wide range of opportunities."

Sasse is expected to resign in December and fulfill the role as president in February according to a Fox News report.

“I’m delighted to be in conversation with the leadership of this special community about how we might together build a vision for UF to be the nation’s most-dynamic, bold, future-oriented university,” concluded Sasse.

It appears the Nebraska senator will have to get used to wearing orange and blue for the foreseeable future.