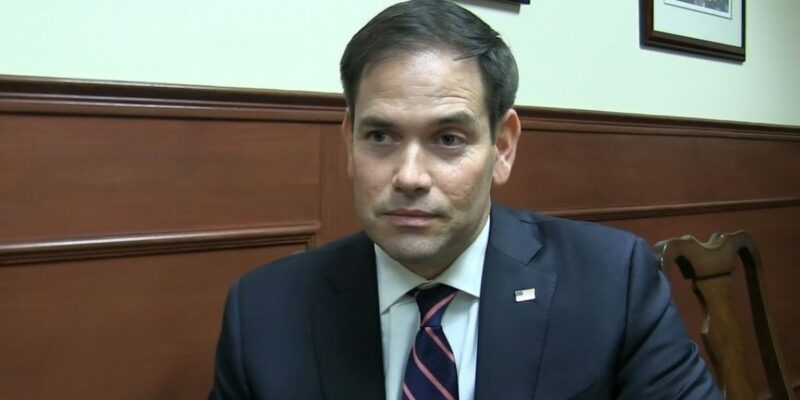 Over the weekend, Florida Senator Marco Rubio (R) took to Wakulla County to meet with grassroots supporters. The Florida Republican is deadlocked in a reelection campaign against Florida Rep. Val Demings (D). While Demings has boasted of increased support, Rubio warns that the upcoming Senate race will be a “fight.”

Echoing remarks made earlier this month, Rubio reiterated to his supporters that Democrats must be defeated in November because “if we don’t beat these people, if we don’t stop them, they’ll destroy this country.”

On the campaign trail, Demings has commented on the support her candidacy has received, which recently added the endorsement of the Black Excellence Alliance PAC.

Taking to social media to tout the endorsement, Demings thanked the PAC for its support, saying, “I appreciate your mission to improve work, wages, and wealth for Black Americans.” As a member of the U.S. Senate, Demings vowed to “continue our fight to create an inclusive economy and democracy that empowers all Americans.”

While speaking to supporters, Rubio further commented that Demings will only vote along party lines, saying that “it doesn’t matter what my opponent, Val Demings, believes in because she’s going to vote with whatever they tell her to do.”

In the past, he’s called Demings a “Pelosi Puppet,” and he claimed that Demings is in “hiding” because she won’t be campaigning alongside President Joe Biden (D) and Florida Rep. Charlie Crist (D) Tuesday in Orlando.

“I see it every day… these Democrats in Washington that vote right down the line. And I mean right down the line on every crazy idea that comes from the far-left and then they go back home and tell everybody, ‘I’m a moderate,’” Rubio expressed.

“Some of the people that are supporting this stuff don’t believe it, don’t know it, don’t recognize it,” Rubio added, commenting that he sees the danger because he “was raised aby and around people who lost their country.”