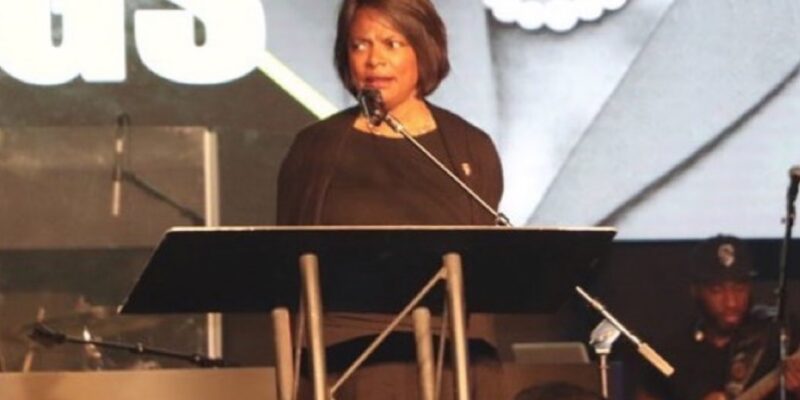 The Rubio campaign has released a new advertisement against Florida Rep. Val Demings (D). In the advertisement, voters are warned that Demings is “dangerously liberal.”

The advertisement further warns that, should she win in November, she would “be Florida’s most liberal Senator ever.” Though the Rubio campaign has warned that Demings would spell trouble for Florida, the Demings team has boasted that support for her campaign is growing.

Expected to be one of the most closely watched and most expensive races in the 2022 midterm election, Florida Senator Marco Rubio (R) and Rep. Demings have exchanged verbal blows through advertisements, interviews, and press conferences.

Demings, who accused Rubio of not showing up to do the job he was elected to do, has called out the Florida Senator in advertisements, saying this is grounds for Rubio to be voted out. Countering her criticism, Rubio has instead argued that he is one of the most effective senators in the country, citing the legislation he’s helped pass in contrast to Demings’.

In a newly released ad, the Rubio team continues to criticize Demings, arguing that “she’d be Florida’s most liberal Senator ever.”

The ad cites that Demings “votes with Pelosi 100%,” “she supports amnesty and gave stimulus checks to illegal immigrants,” and she “supports taxpayer-funded abortion until the moment of birth.”

Once considered a Vice Presidential pick for President Joe Biden (D), Demings announced that she would instead pursue Senator Rubio’s seat.

The Demings team argues that support for her candidacy is growing, and although political pundits estimate that the upcoming election could usher in a “red wave,” Demings assures that she can unseat Rubio and help Florida turn blue.

The new advertisement released by the Rubio campaign can be viewed here.