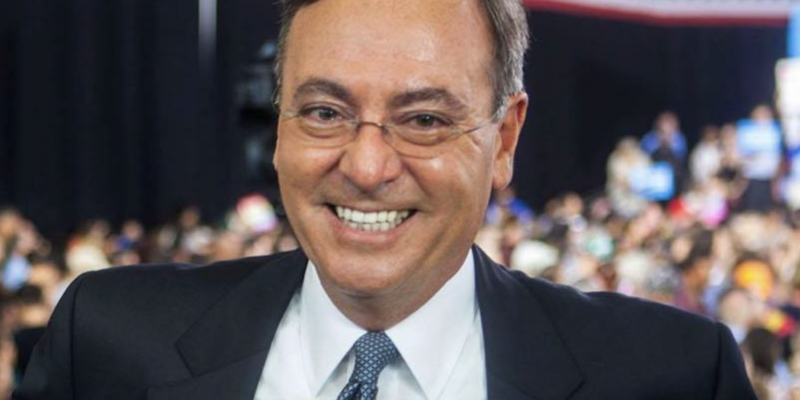 Election Day is getting closer by the minute and congressional candidates are making strides to get every last vote they can, whether that means going door-to-door, sending out mail, or completely erasing former views on your campaign website.

Cohn is a candidate for Florida’s 15th Congressional District, looking to defeat former Secretary of State Laurel Lee (R) after losing to current Rep. Scott Franklin (R-FL) in the 2020 presidential election. Rep. Franklin is now seeking reelection in CD 18 following the restructuring of the districts.

In an attempt to come across as a more centrist candidate, Cohn has wiped off his views on ending cash bail along with his belief that systemic racism is “woven into the fabric of every part of our society.” In 2020, Cohn was in favor of transitioning to clean energy entirely, including implementing a carbon tax and getting rid of gas-powered vehicles.

Cohn does not mention criminal justice reform nor his views on the environment on his website.

In addition to being soft on crime, Cohn also scrubbed his support for "eliminating all voter ID laws."

Here is the deleted text from Cohn's congressional campaign website:

On Cohn’s website, he claims to be “An award-winning investigative journalist who uncovered corruption and held the rich and powerful accountable,” that will “go after any and all government corruption, even if it means investigating the President of the United States, be it, Democrat or Republican.”

In 2020, Cohn was proud to announce his endorsement from the then-presidential nominee and now President Joe Biden (D).

Proud to receive @JoeBiden's endorsement. He's fighting for the soul of America and in Congress I'll work with him to fix our broken healthcare system, protect Social Security and Medicare, and provide tax relief for working and middle-class families. pic.twitter.com/2GGCQUnFax

However, earlier this month The Floridian reported that over 30 Republican Senators have called for a Special Counsel investigation of Hunter Biden’s alleged felonious offenses, including, but not limited to tax fraud, money laundering, and foreign-lobbying violations.

There is no mentioning by Cohn in any capacity to join the call for an investigation into Hunter Biden’s alleged offenses.