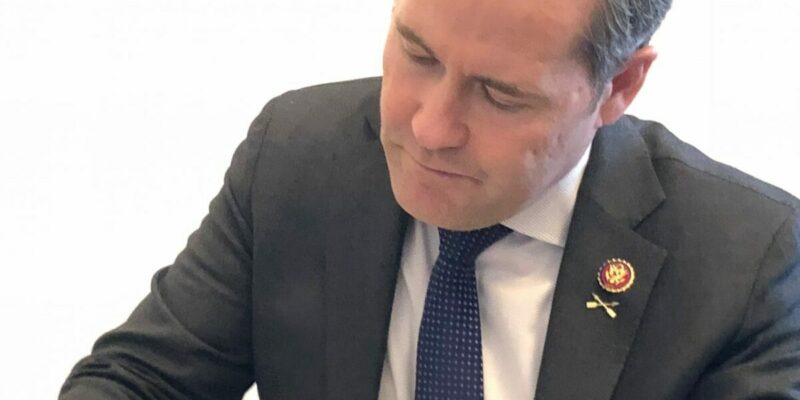 Last week, Florida Governor Ron DeSantis (R) argued that the country was devolving into “a Banana Republic.” The Governor cited the expansion of the IRS with 87,000 more employees. Adding further criticism to the move, Florida Rep. Michael Waltz (R) released a statement over the weekend. Commenting on the IRS’ expansion, spending, and the recently-passed tax bill, Waltz said that “Democrats have yet again failed the American people.”

In a job listing that has since been taken down by the IRS, major duties included “carry a firearm and be willing to use deadly force, if necessary” and “be willing and able to participate in arrests, execution of search warrants, and other dangerous assignments.”

This sparked a response from Republican members of Congress, questioning the expansion, and the listing has since been removed.

Rep. Waltz, who criticized the expansion, released a statement over the weekend, expressing that “Democrats have yet again failed the American people by unleashing new tax and spend legislation that will ultimately target middle class Americans and small businesses with tax hikes during a recession and record inflation, hundreds of thousands of new IRS audits, and subsidies for favored energy interests.”

Calling it a “laundry list of horrible measures” that Democrats have voted for, Waltz listed “spending $80 billion to allow the IRS to hire 87,000 new agents resulting 710,000 audits on Americans making less than $75,000, raises $700 billion in new taxes including tax increases on millions of families and Main Street businesses, subsidizing $350 million in ‘Green New Deal’ initiatives, increasing an excise tax on crude oil and imported petroleum products while Americans continue to struggle at the gas pump, and expanding Obamacare subsidies by $64 billion.”

The Florida Republican added that under the Biden administration, “the federal government has spent nearly $10 trillion in just over a year and a half. Americans deserve better leadership from our elected officials, and I will continue to pursue policies with my Republican colleagues that will ease the burden on Americans by reducing spending and lowering taxes— not raising taxes on Americans during a recession.” 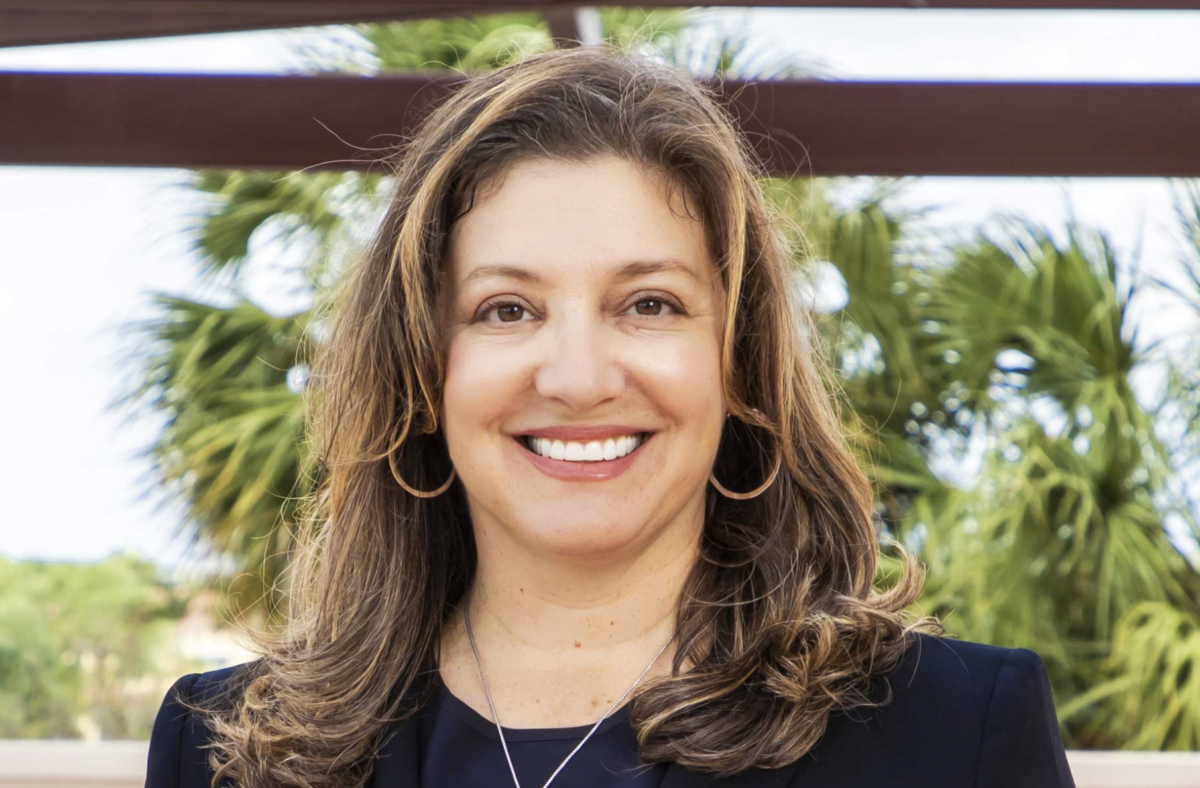