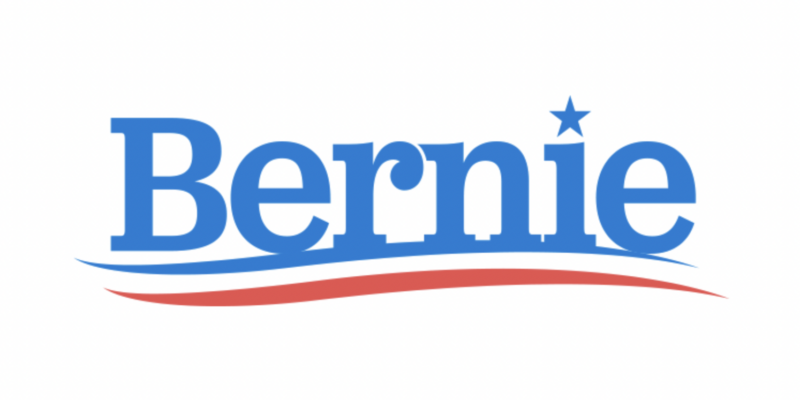 As President Joe Biden (D) is pressured by voters and politicians alike to not run for reelection, support has shifted gears toward Vermont Senator Bernie Sanders (I). Though President Biden has indicated that he has every intention to run for a second term, Republicans and Democrats face the hurdle of a possible Sanders candidacy entering the fray.

Sanders, who unsuccessfully ran in the 2016 and 2020 presidential elections, has not commented on whether or not a third presidential run in his future. However, as a lawmaker, the Vermont Senator has received a surge in support.

According to a USA Today-Ipsos poll, out of a list of 23 potential presidential candidates, Senator Sanders received the highest favorability rating.

With political pundits questioning the likelihood of a “red wave” in November, Democrats are campaigning of legislative prowess, highlighting such decisions as the recent Inflation Reduction Act.

In a message to supporters, Senate Majority Leader Chuck Schumer (D) called the legislation an example of the Senate Democratic majority tackling “what countless others have come to Washington promising to do.”

Decisions like student loan forgiveness have been a top priority for Democrats, and although Democrats are championing the rulings in the campaign season, Republican lawmakers vehemently disagree.

Florida Senator Rick Scott (R), the National Republican Senatorial Committee Chairman, recently introduced the Changing Our Learning, Loans, Endowments, and Graduation Expectations (COLLEGE) Act as part of his “weekly update on Biden’s Inflation Crisis.” The bill, which would “force universities to take more responsibility when it comes to preparing students for successful careers and to hold university administrations accountable for unacceptable skyrocketing price of education,” combats a leading decision from the Biden administration.