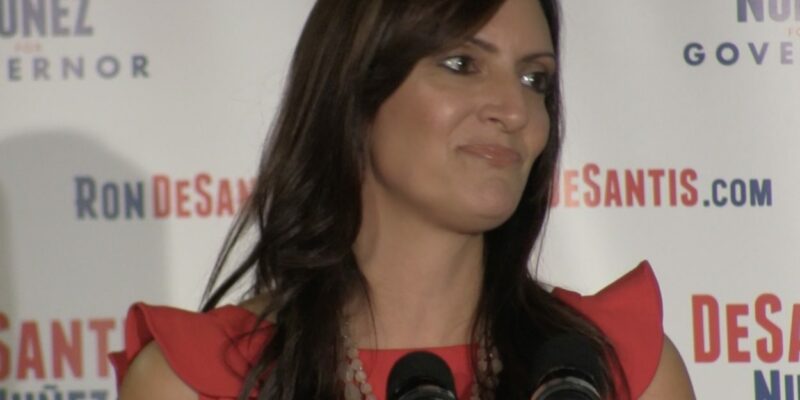 On Saturday, The Floridian covered the illegal immigration remarks made by Lt. Gov. Jeanette Nuñez (R-FL) that Democrats conflated into being anti-Cuban American.

Appearing on the Spanish language "Actualidad Radio," Nuñez says she supports sending illegal immigrants relocated in Florida further north. Additionally, she also states that the influx of refugees fleeing Cuba for Florida will grow larger as a result of the "Biden border crisis." Democrat candidate for Governor Nikki Fried misconstrued the two separate statements to say Nuñez is in favor of sending Cuban refugees further north. She calls this false equivalency "cruel and wrong."

DeSantis' Rapid Response Director Christine Pushaw quickly responded to Fried's statement, saying she was "spreading disinformation" and that Nuñez "drew the distinction between "legal" and "illegal" immigrants." As such, "Cubans are considered legal immigrants because they are fleeing a dictatorship to the nearest safe country."

Monday, Nuñez tweeted the following as a graphic, offering further clarification in both English and Spanish:

"On the eve of an election," her statement begins, "Democrats are, once again, resorting to ginning up their operatives and media partners by deceiving voters and uselessly pandering to the Hispanic community."

Nuñez then says that this past April, Governor DeSantis announced that he would send illegal immigrants to other states. "The crisis at our border is something affecting the entire nation, including the Sunshine State." Furthermore, while Florida cannot dictate its own immigration policies, "we do have jurisdiction over the well-being of our residents."

She then concludes clarifying the difference between illegal immigration and seeking asylum from dictatorships such as Cuba, "and misrepresenting that is offensive."

Nuñez's Chief of Staff Nikki Whiting, whose initial tweet saying Fried "clearly doesn't speak Spanish," we covered Saturday, made an additional tweet Saturday night, saying the only reason this whole affair received so much attention is "because Hispanics are flocking to the Republican Party."

Once again, entering the country illegally and fleeing a dictatorship while seeking asylum are two very, very different things.

The only reason why the left is fixating on this is because Hispanics are flocking to the Republican Party. https://t.co/7nhG1qbOpP

"Once again, entering the country illegally and fleeing a dictatorship while seeking asylum are two very, very different things. The only reason why the left is fixating on this is because Hispanics are flocking to the Republican Party," Whiting's full tweet reads. 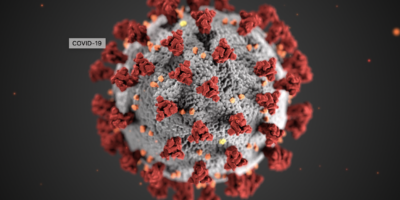 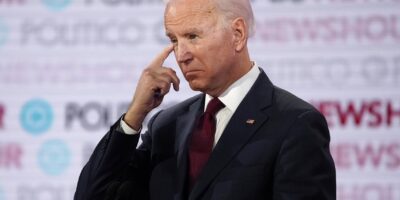