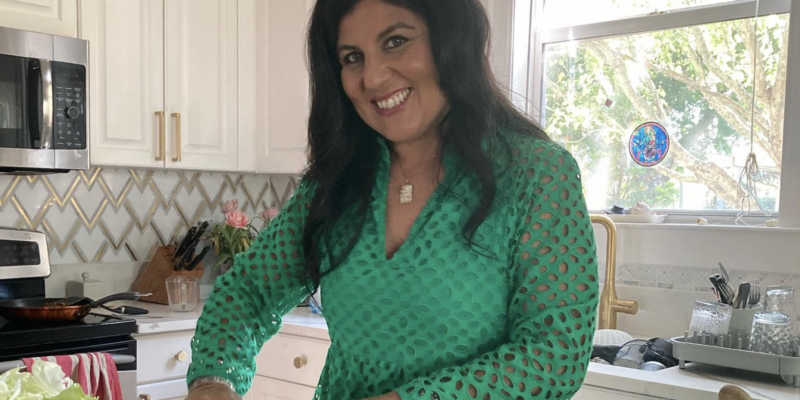 With the 2020 midterm elections less than a week away, it appears the 4-way Republican congressional primary race in Florida’s 15th District, will boil down to a two-person race. State Rep. Jackie Toledo’s campaign has been all but shuttered.

Former Secretary of State Laurel Lee and State Senator Kelli Stargell are the frontrunners going into the final weekend of Early Voting, but not The Floridian has learned that Rep. Toledo’s campaign manager, Fred Piccolo, has moved on.

Gov. Ron DeSantis’s office has confirmed that Piccolo, who is from the Tampa area, was a “great choice” for the state attorney’s office. 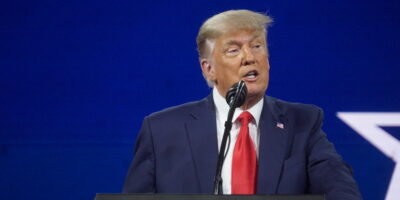 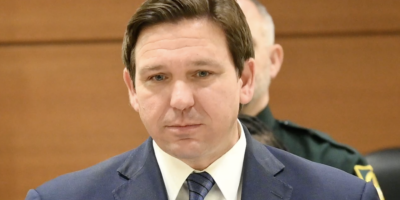