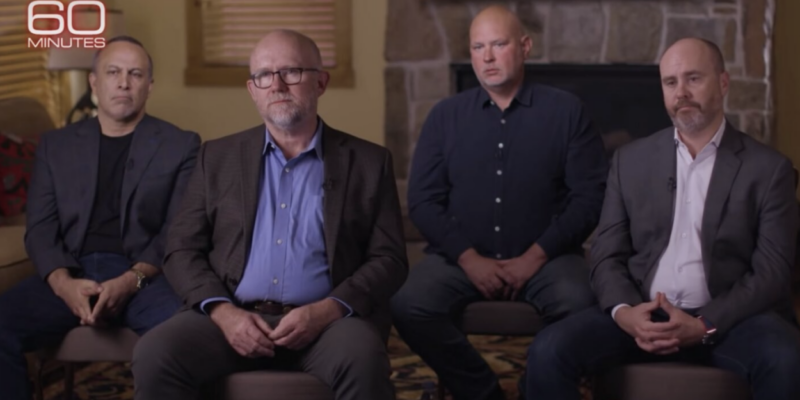 The Progressive-minded talking heads over at The Lincoln Project have offered up a hypocrisy-rich attack video against Rep. Matt Gaetz in their latest video, “Matt’s Little Secret.”

The video hits Rep. Gaetz on allegations that he paid for sex, possibly from an underage girl, and shows clips of a recent speech Gaetz made where he ridicules women who are calling for the protection of abortion and denounces the overturning of the Roe vs. Wade abortion decision.

“Nobody wants to impregnate you if you look like a thumb,” stated Gaetz.

“Matt, you seem like a guy that likes spending time with a woman, so why are you so angry at them,” is asked in the video. “Are you mad because you have to pay for sex? Allegedly. What are you overcompensating for? And that secret you’re so worried about people discovering, its not big, at all.”

Remember, this is the same group of discontent and former Republican operatives, who are accused of grifting their way through life (They still ask for donations), and had to pay out a former co-founder, Jennifer Horn after she accused the them of “ignoring allegations” about their friend and partner, John Weaver.

Weaver has been accused of making “unwanted sexual advances” against an underage boy and other young men.

Even Texas Senator Ted Cruz took a swipe at LP after they invoke his family.

"The pedophiles at the Lincoln Project need to stop talking about my children," Cruz tweeted in reply.

In addition, LP has called former President Donald Trump and his supporters like Gaetz, racists, even as another one of the group’s co-founders, Rick Wilson, owns a “The South will rise again” Confederate Flag ice cooler

“Loomer may be vile, personally repugnant, wildly immoral and crazier than a latrine rat,” Wilson said, “but Republican primary elections now reward rather than punish that kind of behavior.”

Wilson’s remark against Loomer, who is Jewish-American,  is widely considered to be a Nazi-era and anti-Semitic trope. 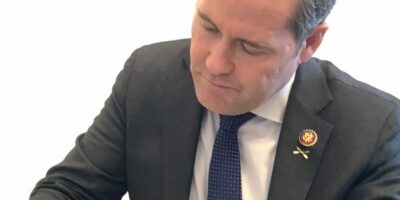 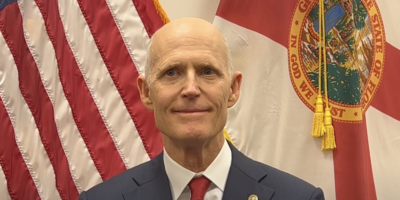