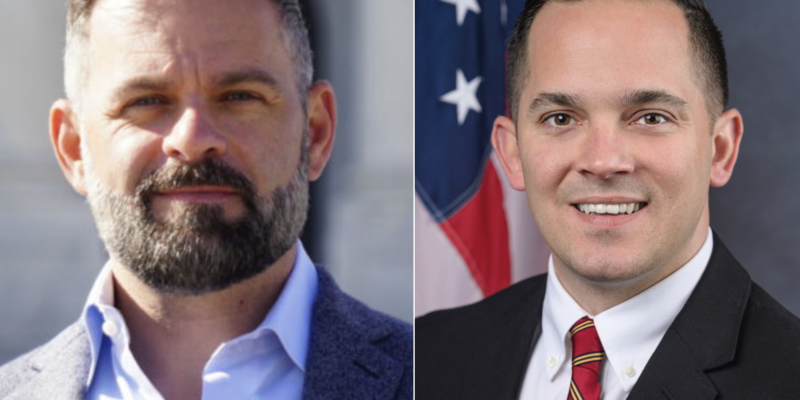 This poll may not say much to most voters considering that it has a margin of error of 4.89 percent, but according to several recent polls that have been conducted over the past couple of months, Mills’ support appears to be growing.

The Floridian has learned that a poll conducted by a prominent and veteran GOP pollster shows that Mills is up by close to 10 percentage points over Sabatini and about 20 over Duke.

The poll in question could be released in the coming days or weeks, but we agreed to not divulge the details of the survey.

Mills and Sabatini appear to have pulled away from the field of (8) Republican candidates, with Mills looking like the likely frontrunner.

The RPOF is conducting a debate between the candidates in this and the other three contested primary races during the Sunshine Summit in Hollywood on July 22.

On August 10th, The Floridian and the Seminole Republican Women, Federated club will also be holding a debate in this race. The event will take place in Oviedo. Details to follow.