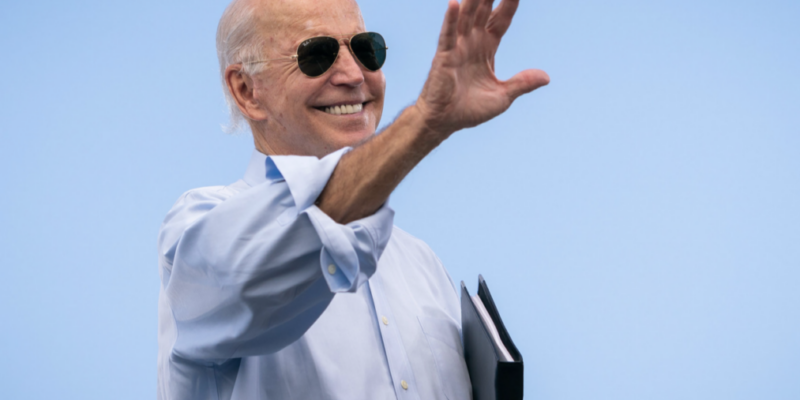 President Joe Biden has come out and suggested that banning "high caliber" 9mm handguns could be on the table after the tragic shooting at Robb Elementary school in Uvalde, Texas that left 19 children and teachers dead last week.

"There's simply no rational basis for it in terms of self-protection, hunting," said President Biden, adding that," The Constitution, the Second Amendment was never absolute."

The President made the remark shortly before boarding Marine 1 at the White House.

Biden also told the story of a weapons expert telling him,  ".22 caliber bullet will lodge in the lunge, we probably get it out. A 9mm bullet blows the lung out of the body."

House Democrats are currently considering more gun legislation that would ban so-called "Assault Weapons" or Weapons of war" from being sold.'

"Americans deserve real solutions to help stop the gun violence epidemic. And we cannot just move on from The Uvalde tragedy. Congress must act to save lives," stated Rep. Ted Deutch (D).

Rep. Val Demings (D), who is running for the U.S. Senate, pointed out that since the Sandy Hook Elementary shooting, both Republicans and Democrats have failed to pass "meaningful gun safety bills."

"It has been 10 years since Sandy Hook and zero meaningful gun safety bills have passed the senate," Demings shared.

The recent shooting in Uvalde has emboldened the gun control lobby and activists, who recently descended on the NRA national convention in Houston, Texas to protest the sale of firearms.

Activists are once again calling for a full ban on the AR 15-style weapon used in the Texas shooting.

“There’s simply no rational basis for it in terms of self-protection.” pic.twitter.com/lPITAN5kEU 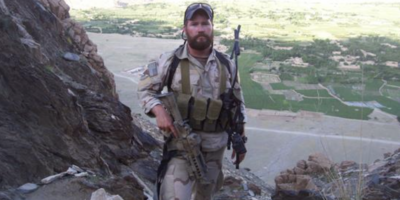 Waltz: Biden Not Sending Long Range Missiles to Ukraine is a 'BAD Decision'