The legislation is a $250 billion bill that’s meant to encourage innovation and competition with China. Senate Majority Leader Chuck Schumer (D), who introduced the bill, called the legislation “a once-in-a-generation investment in American science and American technology.”

Lucas, speaking on Waltz’s appointment, commented that the Florida Republican “has been working for two years to pass legislation to strengthen U.S. competitiveness on the world stage.”

“In his previous role as the Ranking Member of our Subcommittee on Research and Technology, Representative Waltz showed a firm commitment not only to increasing our investment in science and technology, but just as importantly, to protecting that investment from theft by the Chinese Communist Party.”

“In order to outpace the CCP and all adversaries, we must invest in American research, technologies, and manufacturing and prevent the CCP from stealing it,” he noted.

Tension between the United States and China has increased, and lawmakers have been vocally critical of the CCP regarding numerous human rights violations in the country. As a result, lawmakers have warned of the threat that the CCP poses, which extends to cyber security and technology.

“The CCP is stealing its way to the top through intellectual property theft and espionage,” warned Waltz, affirming that “as a House Republican Conference, I will work to ensure that CHIPS Act funding for semiconductors and investments in other technologies will not be stolen by the CCP.” 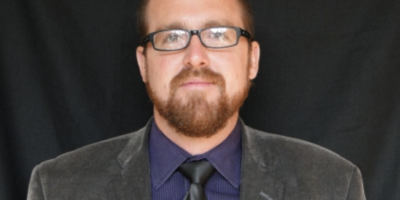 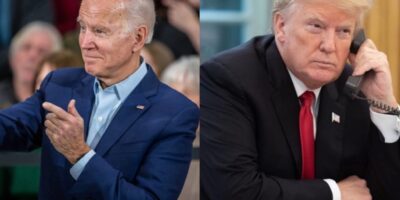