Florida Rep. Charlie Crist (D), who’s once again vying for the top post in the state of Florida, has just received an endorsement from House Speaker Nancy Pelosi (D). Pelosi, who was just sanctioned by Russia, released a video “personally asking” voters to support Crist as he challenges Florida Governor Ron DeSantis (R).

Crist, who formerly served as Florida’s Governor as a Republican, has gained significant support from unions in recent weeks. In order to face DeSantis in November, the Florida Democrat would also need to defeat both Florida Agriculture Commissioner Nikki Fried (D) and state Senator Annette Taddeo (D) in the primary.

In the video, Pelosi cited the last six years that she has worked alongside Chris, saying that in those six years she has seen him “fight for Floridians every single day.”

Pelosi added that Crist would “be a champion for women’s reproductive rights, create opportunities for small business owners, and always show empathy and compassion for our working families.”

This, she further expressed would be “a stark contrast to the current Governor,” adding that “Florida, you deserve better.”

In response, Crist took to social media to share the video, adding that he is “honored to receive the full support and endorsement” of the House Speaker. He noted that the endorsement comes as “we work to build a Florida that truly works for all Floridians!”

I'm honored to receive the full support and endorsement of my colleague and friend, @SpeakerPelosi, as we work to build a Florida that truly works for all Floridians! pic.twitter.com/kqHgCsyA1k

Recent polling indicates that incumbent Republican lawmakers are heading into the midterm election with significant support. Governor DeSantis, who has largely dismissed the candidacies of his challengers, leads all three with double digits.

However, the former Governor of Florida has remained hopeful about his chances to emerge victorious from the primaries.

The Democratic primaries will take place on August 23rd, 2022, and Crist faces Taddeo, who was his former runningmate in 2014 when he unsuccessfully ran against then-Governor Rick Scott (R). 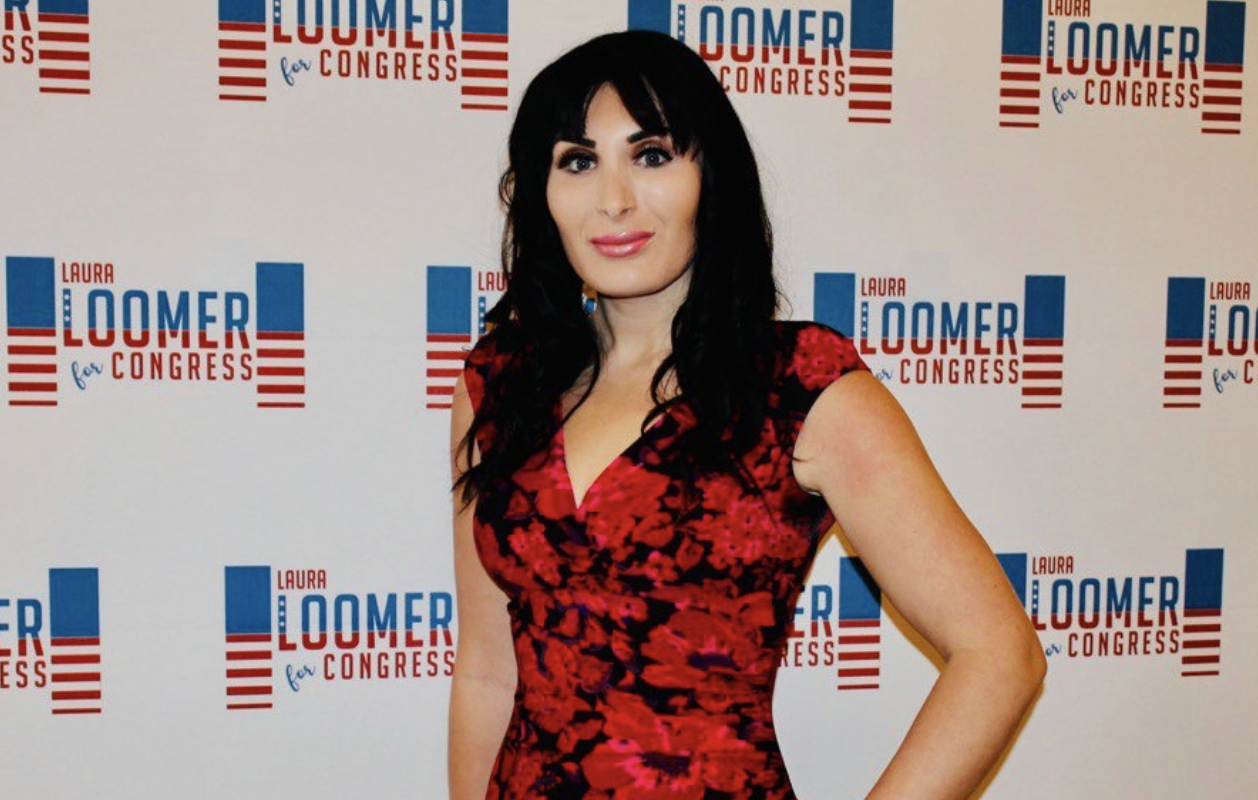